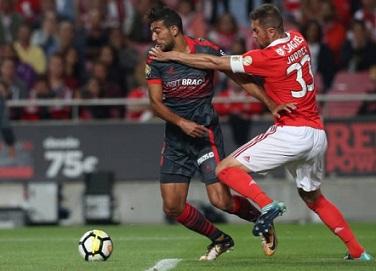 Great news for fans of Portuguese football living in the United Kingdom!

FreeSports is a new TV channel launched in the UK in September 2017 showing up to 10 live football games every week for FREE.

The channel shows live Portuguese football matches every weekend. Tomorrow 13 January the channel will be airing the game of Round 18, Sporting Braga vs Benfica, which kicks off at 8.30pm.