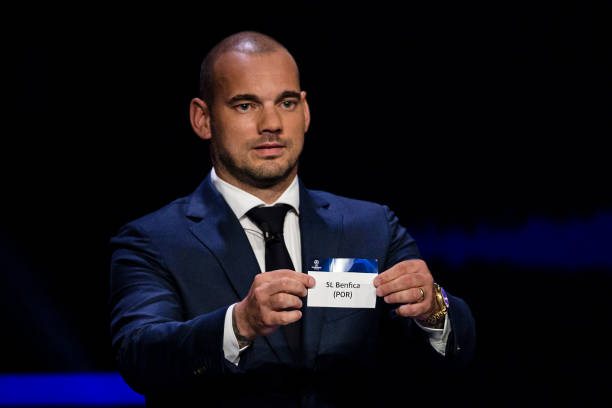 Portugal’s five representatives in European competition this season have found out their fates after Thursday and Friday’s draws in Monaco.

Benfica face a difficult but certainly achievable goal of progressing to the Champions League knock-out stages from their group with RB Leipzig, Lyon, and Zenit St. Petersburg. Meanwhile, in the Europa League Porto, Sporting, Braga, and Vitória all discovered their opponents with some tasty clashes coming up over the next few months.

Benfica were drawn in a tough Champions League group G alongside Lyon, Zenit St. Petersburg, and RP Leipzig. Benfica start at home to RB Leipzig on the 17th September which is a first-time meeting between the two sides. Next is a long trip to St. Petersburg to take on Zenit, a frequent Champions League adversary, and Benfica will be looking to get revenge for Champions League elimination in 2016. Then on the 23rd October they’ll host Anthony Lopes’ Lyon side, the two sides met in the group stages in 2010 with Benfica losing 2-0 in France before winning 4-3 at the Luz when Carlos Martins pulled the strings for Jorge Jesus’ side that night.

Elsewhere, Cristiano Ronaldo’s Juventus make up group D alongside Atlético Madrid, Bayer Leverkusen, and Lokomotiv Moscow; and the Portuguese duo at Manchester City will be happy with their group C that features Atalanta, Dinamo Zagreb, and Shakhtar Donetsk.

Porto have a tricky looking group, but they certainly will be one of the favourites to progress to the knockout stages. Sérgio Conceição’s side have an interesting tie with Feyenoord, the two sides haven’t met since Porto beat the Dutch side back in 1993. Porto also have a trip to Switzerland to face BSC Young Boys, who lost out to Crvena Zvezda in Champions League qualification and drop down to the Europa League, and final team in the group is Rangers – with the Glasgow side beating Porto back in 2005. 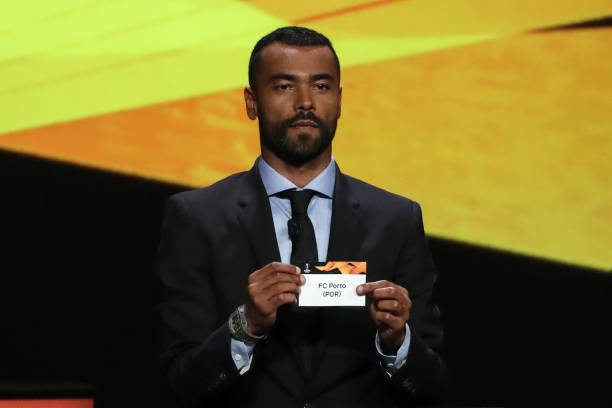 Marcel Keizer’s Sporting make up group D alongside PSV Eindhoven, Rosenborg, and LASK Linz. PSV’s trip to the Alvalade will also be a return for former Sporting winger Bruma (who almost joined Porto in the summer) after his complicated exit from the club back in the summer of 2013. Sporting have never before faced Norway's Rosenborg who now with Nicklas Bendtner leading the line, but they did once eliminate Austria’s LASK Linz from the Inter-Cities Fairs Cup back in the 1969. Sporting should feel confident of progressing even with tricky fixtures against PSV.

Braga did brilliantly well to eliminate Spartak Moscow to get to the group stages. Ricardo Sá Pinto’s team now face off against the Portuguese enclave in the West Midlands, Wolverhampton Wanderers. Also in the group is Beşiktaş, who knocked Leonardo Jardim’s Braga side out of the Europa League round of 16 back in 2012. Finally, group K is rounded out by Slovan Bratislava who eliminated former Braga manager Abel Ferreira’s PAOK to earn their place in the groups. It will be a tough group for Braga with Wolves very much the favourites to progress so their games in Turkey and Slovakia will be key to success.

Finally, Vitória de Guimarães progressed past FCSB and their eccentric president Gigi Becali – although life doesn’t get any easier for Ivo Vieira’s men in group F. Arsenal, Eintracht Frankfurt, and Standard Liege make up their group. Vitória actually eliminated Standard from the UEFA Cup back in 1995 under Vítor Oliveira’s short stint. The games against Eintracht see a familiar foe in Gonçalo Paciência and it’s also an early return to Portugal for Bas Dost. Finally, the games against Arsenal will be very difficult but should see a fantastic atmosphere as always in Guimarães but it will take a monumental effort for them to progress from their group.