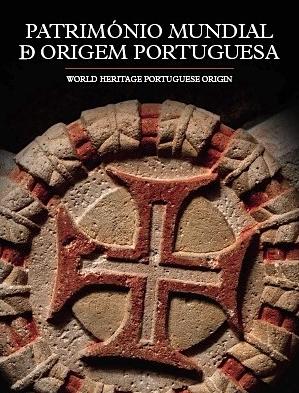 Portuguese people the world over are proud of their country’s rich history. And rightly so. After all, the nation’s intrepid “Discoverers” of the 15th and 16th centuries were the precursors of today’s globalised world.

The magnificent bilingual book entitled PATRIMÓNIO MUNDIAL DE ORIGEM PORTUGUESA – WORLD HERITAGE OF PORTUGUESE ORIGIN exemplifies the scope of Portuguese influence all over the planet, and PortuGOAL is offering its site visitors the chance to win it.

Embellished with a stunning compilation of photographs, this work is a veritable treasure trove of Portuguese architecture and heritage, in each case providing a historical account of the arrival and settlement of those dauntless explorers from bygone times in all continents of the planet. 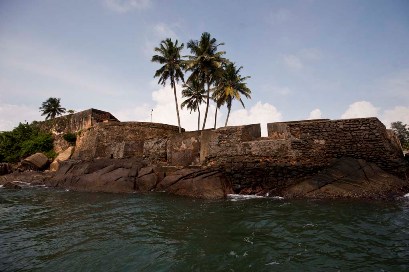 Portugal has a singular past in terms of having given rise to World Heritage sites. It was also, until now, a singular case in terms of not having a book that did justice to this exceptional heritage as recognised by Unesco and spread around the four corners of the world. We embarked on the task of compiling this book believing that we would provide a service that was long overdue. We returned with our soul fortified by testaments of glory, examples of vision and stories of courage that these stones never cease to tell. Our intention was to give, but we received. We continue to owe so much to this country, which today asks us to live up to our past achievements.

In short, this weighty book is a must for all Lusophiles.

PortuGOAL has one copy up for grabs. To enter the draw to win the book, correctly answer this question: Which town does the photograph below show? Send your answers to This email address is being protected from spambots. You need JavaScript enabled to view it. by 14 September, midday Lisbon time. The winner will be announced on this page one week today (15 September 2015).

Update: We had a tremendous response to the competition. Thank you to all those who took part. Most gave the correct answer, which is the town of Ouro Preto in the state of Minas Gerais, Brazil. Congratulations to Jason Arbuckle from Utah, USA, whose name was drawn out of the hat.

Look out for more similar book competitions on PortuGOAL in the coming months. 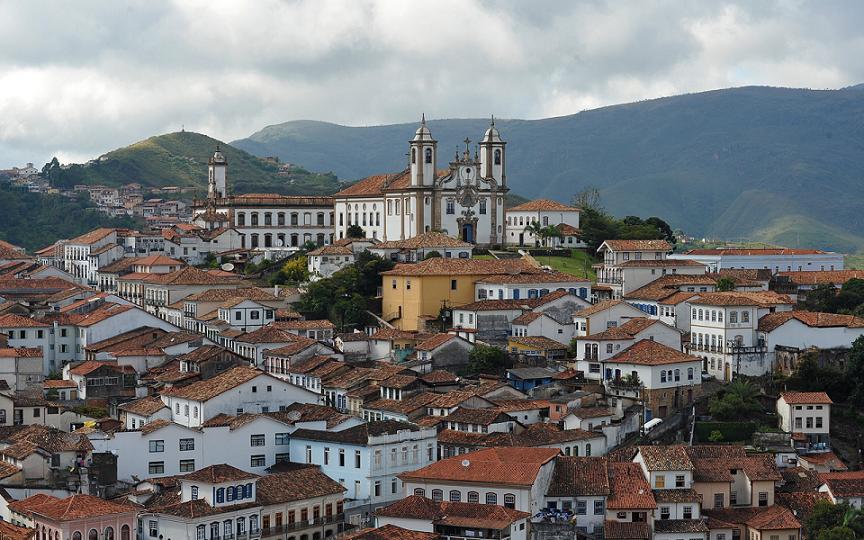 Beira
This comment was minimized by the moderator on the site

Where can I buy this book from? Can't find it online in either language anywhere

Hi Beira, you can buy it on Amazon or contact the publishers to buy it directly: Poligono - Editores, Lda, LISBON