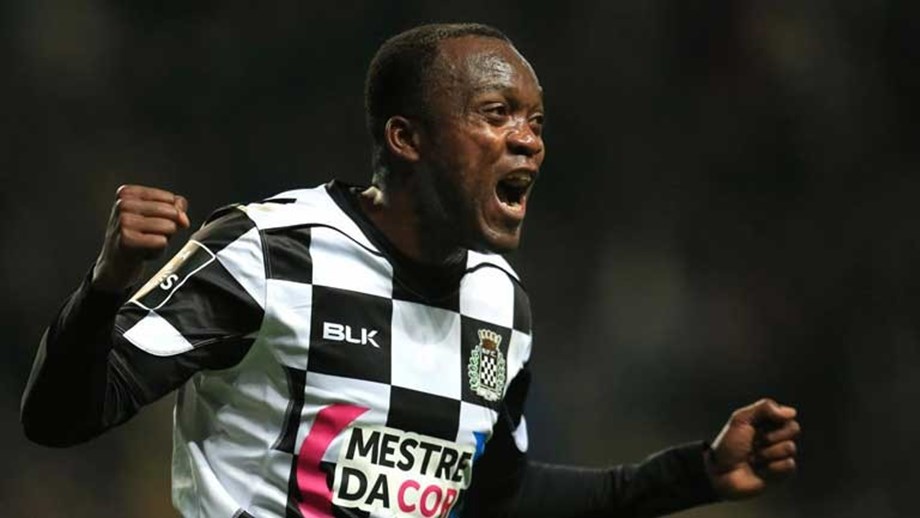 Dropped points for the leaders Porto and a pulsating Lisbon derby were just two of the noteworthy stories from Jornada 20 of Liga NOS, while Braga and Moreirense continued to impress with victories away from home.

This edition of PortuGOAL’s Figure of the Week though focuses on a veteran of the division who inspired a beleaguered Boavista to a vital 2-0 win over Feirense, 34 year old Mateus the star of the show at Estádio do Bessa.

Angolan-born winger Mateus has been a stalwart in the Primeira Liga for a number of seasons, largely representing Nacional. Having spent a year with Boavista in 2007/08, Mateus returned to represent As Panteras in July 2017. His time with the team hasn’t always seen him as a permanent fixture in the XI but since the turn of the year his form and general consistency has notably picked up.

One of Mateus’ best attributes aside from his experience is his versatility across the front three. Generally speaking he has been starting matches from the left flank of late but in Saturday’s victory over Feirense he began on the right side to positive effect.

Mateus’ direct running and strength was proving too much for Feirense’s defence to cope with from the early stages of the match, and he almost gave his team the lead in the 30th minute. The Angolan tricked his way past Antonio Briseño to bear down on goal, only to be denied by a good save from goalkeeper André Moreira.

4 minutes later Mateus looked to turn provider, showing excellent strength in a passing move that led to him putting a terrific cross into the box for team-mate Rafael Costa, who could only find Moreira with his headed effort.

Mateus began to drift a little more centrally in the second period and was rewarded for his efforts in the 56th minute. He broke the deadlock with his 5th goal of the season, capitalising on a Moreira error to smartly react and finish well.

It was a finish made to look easier than it actually was, Mateus cushioning the deflected cross with his thigh before squeezing the ball past Briseño’s despairing dive.

Minutes later Mateus should really have doubled his tally, showing great pace to get in behind the Feirense defence but was just ultimately let down by his final touch, Moreira sensing the danger to claim.

The veteran was a constant threat, once again showing great physicality and also close control to hold off a Feirense challenge and shoot from distance in the 63rd minute, although Moreira stopped the strike with ease.

Mateus even played a part in the second goal that would clinch the 3 points with 10 minutes remaining, winning a free kick in a dangerous area that debutant Alberto Bueno superbly converted.

It was a massive victory for Boavista, whose poor recent form had seen them drift into the relegation places and also recently change coach, Saturday’s triumph being new boss Lito Vidigal’s first win in charge.

The team have now moved a point clear of the drop zone, and will be hoping an old head in Mateus will be able to help them climb further away from danger with more displays like this.

I really like what they are doing at Boavista.
They are on the right track and have a great youth system.

I have some connections to people within the club. Mark my words, Boavista will win another league title within the next decade .

I really like what they are doing at Boavista.
They are on the right track and have a great youth system.

I have some connections to people within the club. Mark my words, Boavista will win another league title within the next decade .

Lots of potential there .