PortuGOAL Figure of the Week: Lucas Evangelista pulls the strings as Vitória sweep Tondela aside 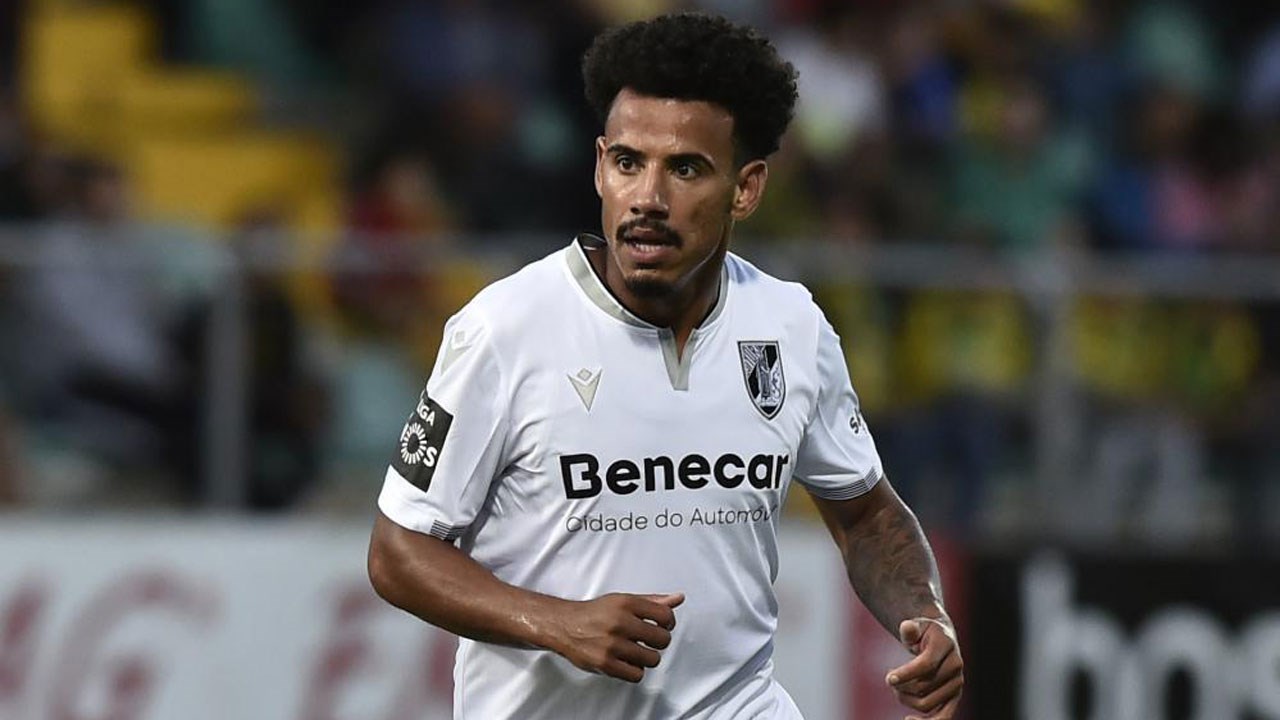 Week 6 of Liga NOS saw Famalicão’s fairytale story continue with a late win at Sporting, while Porto and Benfica remained in hot pursuit with victories of their own.

Braga’s struggles in the league continued, and newly-promoted Paços Ferreira got off the mark with a win over fellow strugglers Aves.

One side who have been quietly improving though is Vitória Guimarães, who after a slow start have crept up the table into 6th place after a 3-1 win at Tondela. Midfielder Lucas Evangelista played a key role in Sunday’s win and is PortuGOAL’s Figure of the Week.

24 year old Brazilian Lucas Evangelista was brought to Vitória Guimarães by newly-installed manager Ivo Vieira after a spell in Ligue 1 with Nantes last season. In France he struggled for consistency, often finding himself on the fringes of the first team as he competed for a berth amongst a strong midfield.

It was his form previously for Estoril in 2017/18 however that had largely convinced Os Conquistadores to bring him back to Portugal. During that campaign his team was ultimately unsuccessful in being relegated to the second tier, but Lucas was their standout player by some margin and continually impressed.

Lucas has been a regular under Vieira since arriving late in August and has slowly been improving in a central attacking midfield role, where he can show his eye for a pass and cleverness in possession. On Sunday he put his best performance in for the club so far as the side swept Tondela aside in a ruthless first half performance.

Vitória started confidently in attack, even if they were a little lackadaisical in defence at times as both sides’ goalkeepers had to be alert to keep out early opportunities. It was Lucas himself though that would break the deadlock in the 21st minute. Bruno Duarte made a mess of a presentable cutback but the ball rolled into Lucas’ path and he calmly slotted past Cláudio Ramos.

Bruno Duarte made amends by adding the second goal minutes later, and Lucas nearly added a third for a rampant Vitória in the 32nd minute, his bending effort narrowly flying wide past a beaten-looking Ramos in the Tondela goal.

A Yohan Tavares goal brought Tondela back into the match but in first half stoppage time Vitória re-established their two goal lead with Lucas at the heart of matters, latching onto André Pereira’s through pass before unselfishly laying the ball off to Davidson for a tap-in.

Lucas and his team-mates largely coasted through the second half with the job well done from their blistering first half attacking display. The Brazilian nearly grabbed a second assist in the 80th minute but his cross-shot was spooned over the bar by substitute Rochinha.

The victory was the club’s second in a row in Liga NOS and was enough to see them rise to 6th place, another important victory as their early season form, no doubt affected by their participation in the Europa League, had been quite sluggish by comparison.

Lucas Evangelista is quickly looking like an excellent acquisition by the club and this is doubly important given Vitória’s copious injuries, particularly in midfield, with the likes of André André, Alhassan Wakaso and João Carlos Teixeira all struggling for fitness in central areas of the team. If he can replicate his Estoril form, with a far better team surrounding him, then Vitória Guimarães should be a good bet to make the top 5 at least once again.