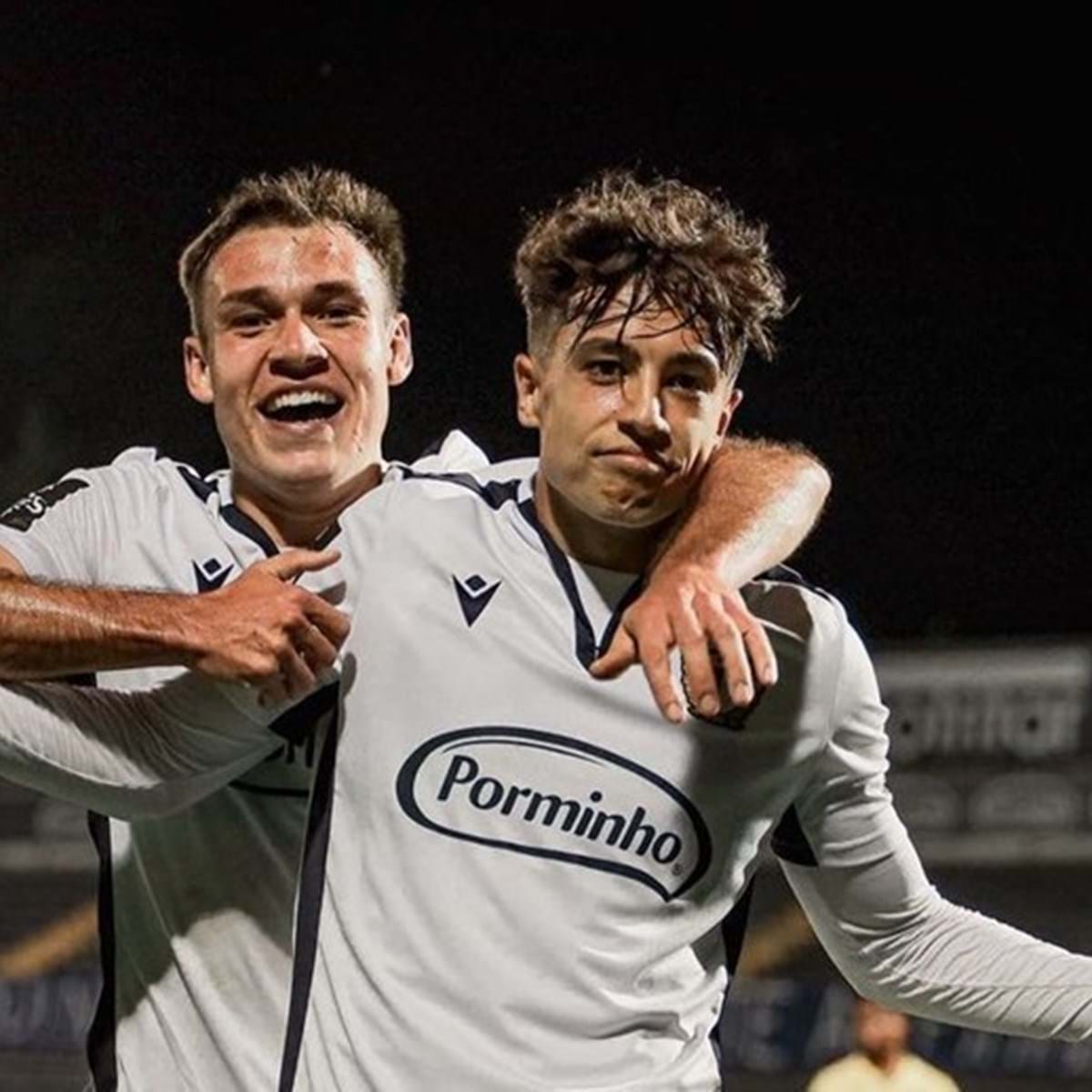 A midweek Liga NOS round of action saw an entertaining bout of matches take place across the last three days. Marítimo and Farense were significant winners in the relegation battle, overcoming Rio Ave and Paços Ferreira respectively. Tondela also continued their recent form with a win over a hapless Nacional.

The title race took another twist as Sporting rallied back against Belenenses SAD but still dropped points, allowing Porto, Benfica and Braga all to close the gap at the top.

One of the individual performances of the round though came from a substitute, a sparkling cameo from Famalicão midfielder and PortuGOAL Figure of the Week Iván Jaime providing solace in his side’s own battle for permanence.

Iván Jaime was plucked from the relative obscurity of Malaga’s reserve team Atlético Malagueño in the summer by Famalicão, one of a host of signings the club made during a close season of mass upheaval in the playing staff.

Jaime’s style of play resembles that which has almost become the trademark of the modern Spanish midfielder: technically proficient, and his ability on the ball making up for lack of obvious physicality, albeit his slightly lithe frame arguably providing more dynamism to his movement.

It didn’t take Jaime too long to earn a starting berth at Famalicão although consistency was lacking both in his and the team’s performances as last season’s overachievers found themselves largely in the lower reaches of the league table. Then-manager João Pedro Sousa initially favoured using Jaime in central midfield before moving him out to the left wing, and then ultimately dropping him altogether.

A thigh injury in February also curtailed his development and indeed his immediate chance to impress under Ivo Vieira when he was hired for the outgoing Sousa in the middle of March. Vieira was clearly impressed by his charge however, starting him against Paços Ferreira at the beginning of this month upon the 20 year old’s return to full fitness and Jaime has been excellent ever since.

Despite his recent form Jaime actually started Thursday afternoon’s contest on the bench, accommodating the return from injury of Ivo Rodrigues. Without the Spaniard though Famalicão looked bereft of creativity and attacking threat in a goalless first half.

Jaime’s introduction in the 66th minute proved pivotal as he opened the scoring just three minutes later, doing well to adjust his feet from Rúben Vinagre’s cutback to force a finish past the despairing dive of Denis.

Gil Vicente were reduced to ten men with a few minutes remaining and Famalicão punished them further. Substitute Leonardo Campana’s deflected strike made it 2-0, before Jaime had his say once more with the final goal in stoppage time. The midfielder latched onto a long goal kick from Luiz Júnior that was not dealt with well, and showed sensational skill to dink the ball round Denis and leave himself an empty net to roll into.

A beautiful finish that wrapped up a return to winning ways for Famalicão, re-opening their three point buffer to the relegation places.

After an up and down start Jaime is really starting to look like a real find for Famalicão and at his age has plenty of time to improve further. The Spaniard and his new coach appear a good match already but in both cases it very much feels the best could be yet to come.