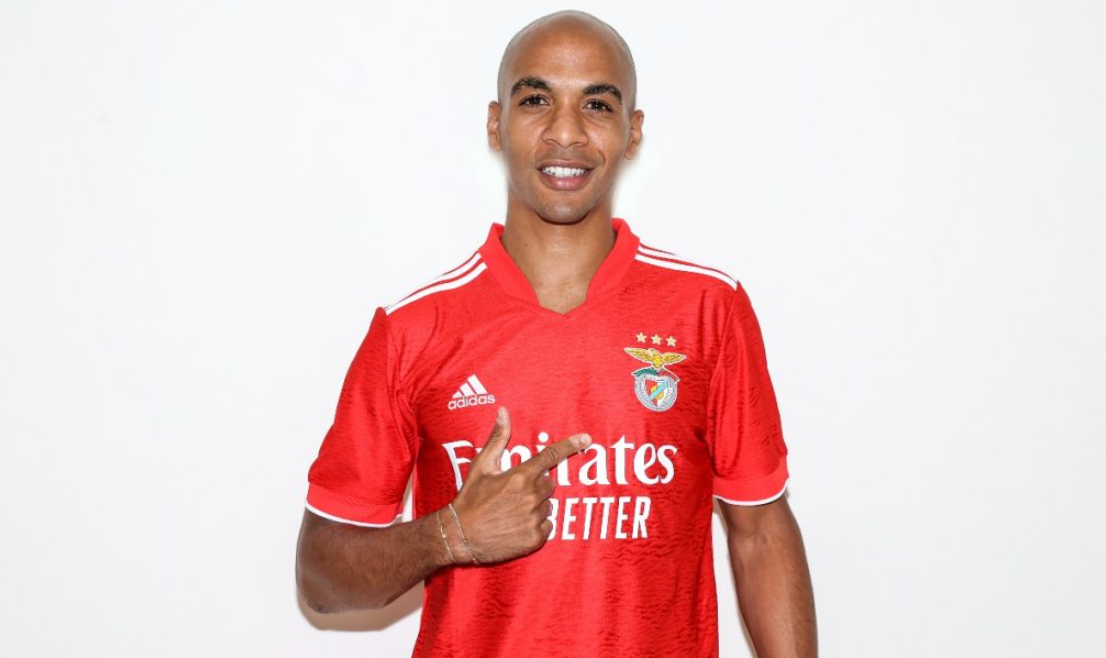 João Mário has joined Benfica on a free transfer after reportedly cancelling his contract with Inter Milan to complete his move to the Eagles, ahead of interest from former club Sporting.

The want-away Portugal international signs a five-year-deal with the Estádio da Luz outfit after months of speculation linking him to a permanent switch back to Sporting, where he won the Primeira Liga just last season whilst on loan from the 'Nerazzurri'.

A mainstay under Rúben Amorim in Sporting’s historic Primeira Liga conquest last season, ‘the Green & Whites’ were thought to be measuring up their financial power to swoop for their former player on a permanent basis, as the 28-year-old entered the final year of his contract in Italy.

Sporting’s hierarchy were said to have failed to meet Inter’s valuation before Benfica became interested in their bitter rival’s midfield target.

An anti-rival clause stood as an obstacle in the deal to take João Mário to the other half of Lisbon, however. But coming into the new week, the Eagles and the Euro 2016 champion appear to have found a loophole.

As per widespread reports, João Mário bought out the remainder of his contract himself, matching the €7-million-valuation Inter held over his head, before penning a five-year-deal with his new club, Benfica.

Jesus’ men, now temporarily headed by Rui Costa as president, are thought to have given the €7 million back to the player in contract fees, avoiding, for now, the stipulated €30 million anti-rival clause Sporting initially had in place with Inter when selling the 28-year-old back in 2016.

Sporting, who have since switched their attentions towards Famalicão’s Manuel Ugarte, have confirmed in a club statement that they will challenge the legality of the clause breach, with Inter standing firm against the Lions after issuing a statement of their own.

Takes balls to switch from Sporting to Benfica especially when both teams are from the same city.

I don't see this as a big loss. A loss, yes. But, he's twenty eight. The kids we have coming through the pipeline are looking good. They're cheaper and have more upside. Best of luck Joao.

Its annoying to see this but I'm sure most Sporting fans aren't too brothered by this, Joao Mario was a decent midfielder and by far not our best player when we won the league, so it's not really a noticeable loss.

Hes a clown ? for moving to benfica pure lack 9f respect for sporting and obviously whent about it a sneaky way too...

Hope sporting can hold onto mendes palinha etc for this season...

Personally I never rated him very highly and would have preferred they give someone else a shot.

With that said, he’s still better than half of Benficas midfielders, so it’s an improvement, even if just a small one. Well since your here hope...

Personally I never rated him very highly and would have preferred they give someone else a shot.

With that said, he’s still better than half of Benficas midfielders, so it’s an improvement, even if just a small one. Well since your here hope you work out