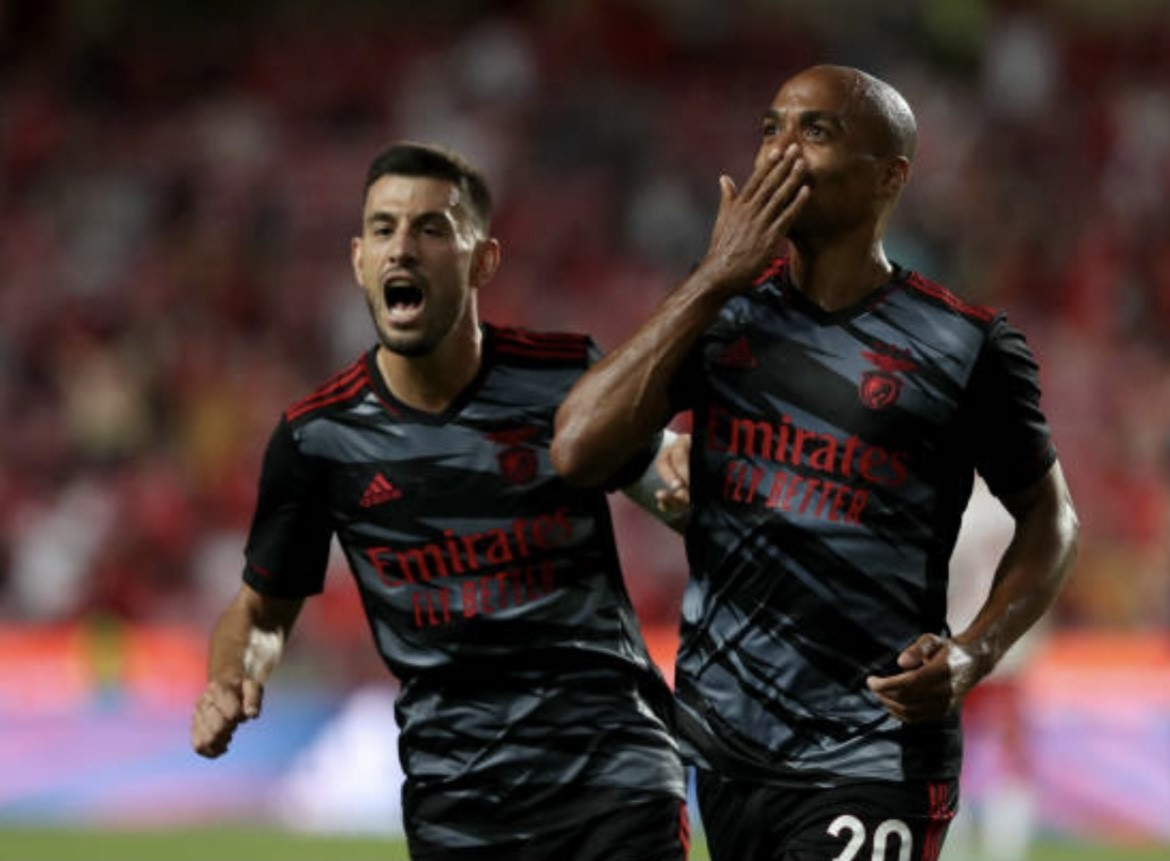 Benfica have made it through to the final round of UEFA Champions League qualifiers after defeating Spartak Moscow 2-0 in the Estádio da Luz’s first game of the season.

The Eagles, leading by 2-0 after the first leg in Russia, grabbed the goal their dominance merited in the second half through João Mário on his home debut, setting them up for a final round of qualifiers versus PSV Eindhoven.

Summer transfer Roman Yaremchuk helped confirm Benfica's passage to the next round with the game's second, courtesy of a huge Samuel Gigot deflection, to make it 4-0 on aggregate.

In the lead-up to the clash, Jorge Jesus was able to call on some of his bigger names against Rui Vitória’s injury-hit side, welcoming back the likes of Rafa Silva, Pizzi and João Mário for the outing at the Estádio da Luz.

Benfica started well, with possession on their side, but took 23 minutes to cause danger in Spartak’s box, with Pizzi’s deflected effort from the edge of the area floating just wide of Aleksandr Maksimenko’s goal.

The final ball continued to lack throughout the entire half for Benfica, who defended their 2-0 aggregate lead by pinning Spartak in their own half, with the half-time interval following at 0-0.

Spartak commenced the second half in much the same way that they ended the first, handing Odisseas Vlachodimos with an easy save to collect from a Jordan Larsson volley, as Vitória’s boys searched for any shade of inspiration.

Before the Russians could even get their hopes up, the hosts appeared to put the game beyond reach in the 57th minute through João Mário, sniffing out a loose ball on the edge of the area and scoring his first goal in the red of Benfica.

In for the kill, Everton should’ve done better in his pursuit of the hosts’ second goal of the night, cutting in on his favoured right foot before striking the ball over viciously in the 75th minute.

With new boy Yaremchuk also on, the Eagles doubled their lead with a slice of luck off Samuel Gigot's deflection, with the unlucky Frenchman's name going down on the scoresheet for the second and final Benfica goal in the second leg, sealing a date with PSV in the next round of qualifying.