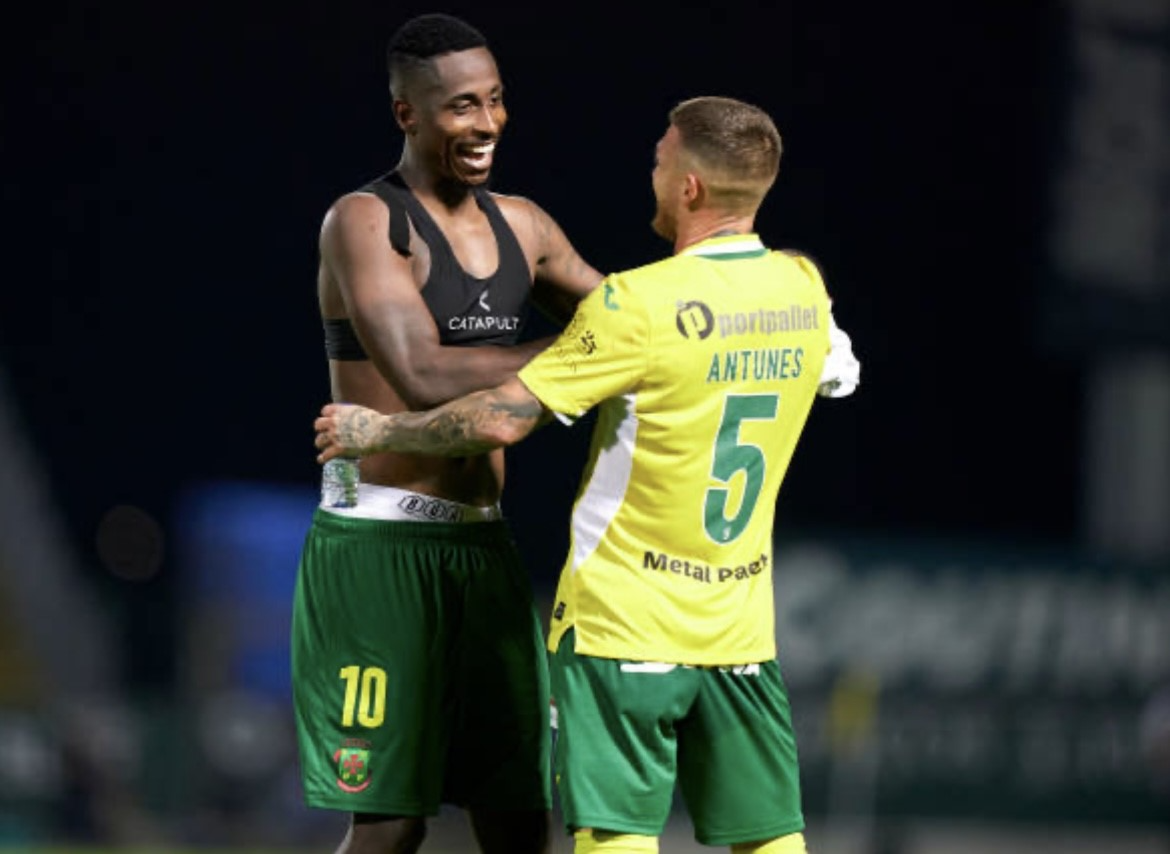 Paços de Ferreira and Santa Clara have honed in on making Europa Conference League history after defeating Tottenham Hotspur and Partizan Belgrade, last night, in their respective qualifiers. Two huge results for Portuguese football that will feel like a profitable trip to the best american casino sites.

The Castores welcomed Nuno Espírito Santos’ men to the Mata Real where a goal on the brink of half time from Lucas Silva edged the hosts one step closer to the promised land, beating the north Londoners 1-0.

Santa Clara followed up with a big performance of their own in Azores, despite missing a number of key names on the night, as they raced to a 2-0 lead before Partizan’s consolation goal left it at 2-1 to the Portuguese outfit.

All eyes were on mainland Portugal, however, where Spurs, without star man Harry Kane, presented a chopped-up side to tackle a Paços team keen to impress against the Premier League outfit.

With new boys Bryan Gil and Cristian Romero out on the field for the visitors, it was Paços’ Lucas Silva who hogged the limelight when giving the Castores a 1-0 advantage going into the break, bearing down on goal before finishing his one-on-one opportunity.

No shots on target for Spurs against a tranquil André Ferreira meant Tottenham registered their first defeat of the season, just days after beating Premier League title holders Manchester City, with the big return leg between the two Conference League hopefuls scheduled for next Thursday.

The giant-killing kept coming as Santa Clara, already bettering the odds with COVID-19 and injury-related absentees, welcomed European regulars Partizan to their humble home. And perhaps coach Daniel Ramos will be tempted to take a trip to real money online casinos as his team pulled off a brilliant result against storied opposition.

Santa Clara took just four minutes to lift the roof off the Azorean island, taking the lead through Carlos Junior before Morita did the same for the home side coming into the second half.

Igor Vujacic reduced the Primeira Liga team’s advantage soon after but Partizan wouldn’t be able to fuel a comeback on yet another historic night for Santa Clara, giving Daniel Ramos’ side a 2-1 lead going into next week’s tête-à-tête in the Serbian capital.