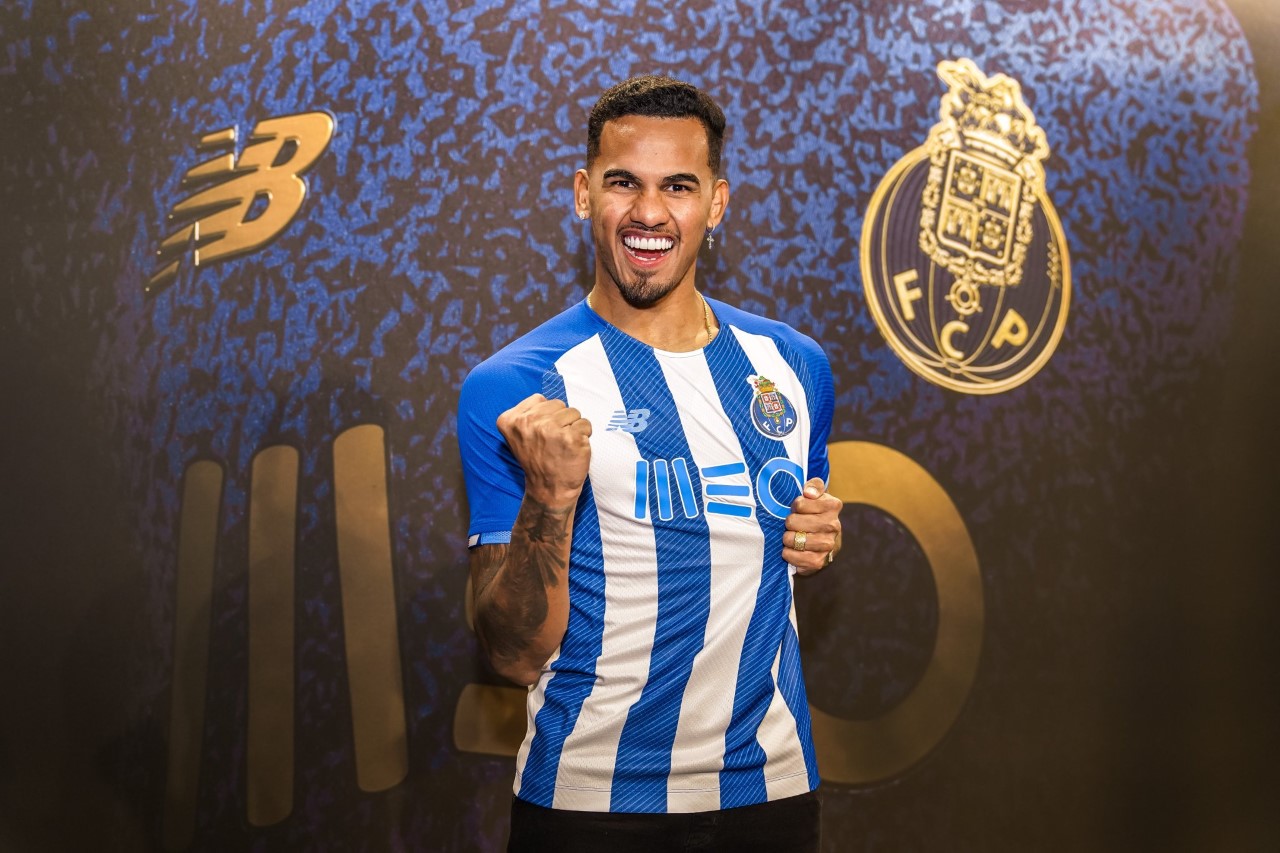 Calling on big names and even bigger figures, the January transfer window swept through Europe in its best efforts to change the course of the season.

Never an exception to the rule, Portuguese football played its part in what turned out to be an eventful final day on the footballing stock market.

After a long and testing night for some of the Primeira Liga’s main characters, here are some of the key sagas to have come out of the Winter transfer window.

The biggest story to come out of January was the loss of Luis Díaz, following Sérgio Oliveira and Jesús Corona out of the door at the Dragão after agreeing terms with Liverpool in a €45-million-deal.

With an unsatisfied manager in Sérgio Conceição, Porto scrambled to replace their star man before striking a deal with Sporting de Braga for Galeno, landing their former winger for €9 million, including a 50/50 split for any future fee the Brazilian brings the league leader’s way.

The Dragons also treated their boss to a new centre back, finalising the anticipated loan move for Olympiakos defender Rúben Semedo, with a view to a permanent switch, much like Stephen Eustáquio before him, arriving from Paços de Ferreira.

The excitement was reserved for the Sporting faithful as they aimed to devise a plan to close in on their title rivals, Porto, currently nine points clear at the top of the table with one more game played. 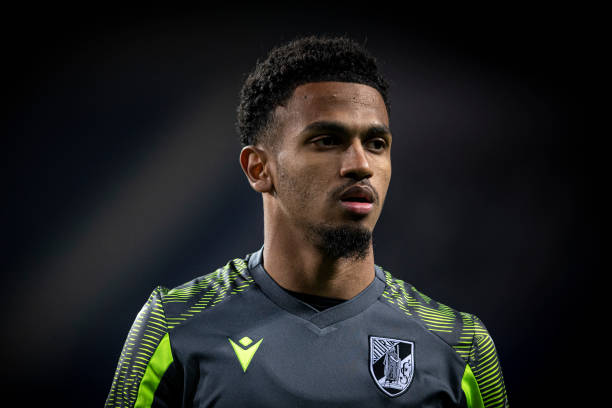 After resisting late approaches for the likes of João Palhinha and Gonçalo Inácio, Sporting’s first step towards curbing the difference between them and 'the Blue & Whites' was the long-awaited completion of a deal that enables 23-year-old Marcus Edwards to finally join the Lions from Vitória.

At €7.5 million, the transfer also sees Bruno Gaspar head in the opposite direction to join his former club on a permanent basis, meanwhile highly-rated Geny Catamo follows the right-back with a loan move, made permanent if Vitória wish to fork out an agreed €5 million. The technicalities of the deal didn’t end there, with ‘the Vimarenses’ also holding first refusal over Gonzalo Plata, currently on loan at Real Valladolid, in the likely event that he becomes available, next season.

The second big arrival of the night was a familiar one as Rúben Amorim’s men welcomed back Islam Slimani, now 33, on a free transfer from Olympique Lyonnais to cover for Tiago Tomás, currently on loan at VfB Stuttgart for the next 18 months.

Tomás’ temporary change of scenery could be made permanent should the Bundesliga side choose to action their clause, thought to be in the region of €14 million, meanwhile Jovane Cabral’s time in Lisbon could also narrowing towards an end after completing a deadline-day loan move to Lazio, also with a view to a permanent deal.

The message endorsed by the Benfica hierarchy was that a smaller squad equalled a more competitive squad as they aimed to trim the numbers in a quiet window, post-Jorge Jesus. Proceedings proved to be even more muted than imagined, however, as the Eagles turned down bids for Darwin Nuñez and Everton Cebolinha close to the conclusion of the market.

After living without any new incomings, the most notable name out of the door was Ferro, joining Hajduk Split on loan in Croatia. The academy graduate was followed out by two more names coming out of the Seixal factory, with Ronaldo Camará and Pedro Ganchas leaving on free transfers, joining Monza and Paços de Ferreira, respectively. 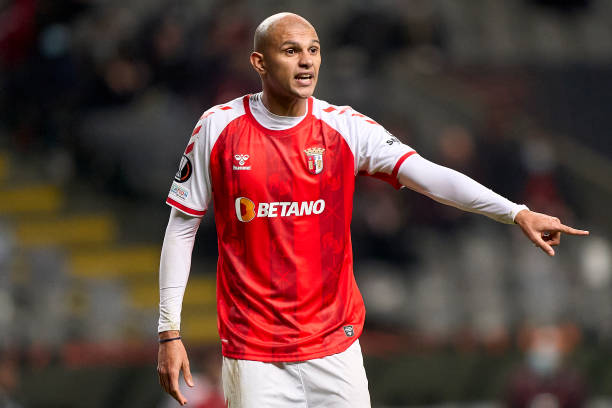 It wasn’t the most inspiring of windows for Carlos Carvalhal’s men either, headlined by Galeno’s departure to Porto on the final day. The arrivals were limited to low-key free transfers as the Arsenalistas welcomed Eugenio Pizzuto from Lille and Isaiah LeFlore from MLS outfit Sporting Kansas City.

Bruno Viana had his stay at the club confirmed after a loan spell with Flamengo, tasking the Brazilian centre back with covering for the soon-to-be out-of-contract Raúl Silva, who joins Estoril Praia on loan.

Estoril’s market kickstarted with a big departure, raking in €4 million for wide man Chiquinho after he agreed to join the Portuguese legion at Wolverhampton Wanderers in the Premier League, led by Bruno Lage.

The 21-year-old’s departure paved way for a former Barcelona and AS Monaco hotshot in Jordi Mboula, arriving on loan from Mallorca to take Estoril’s deadline-day signings, alongside Raúl Silva’s capture, to two. 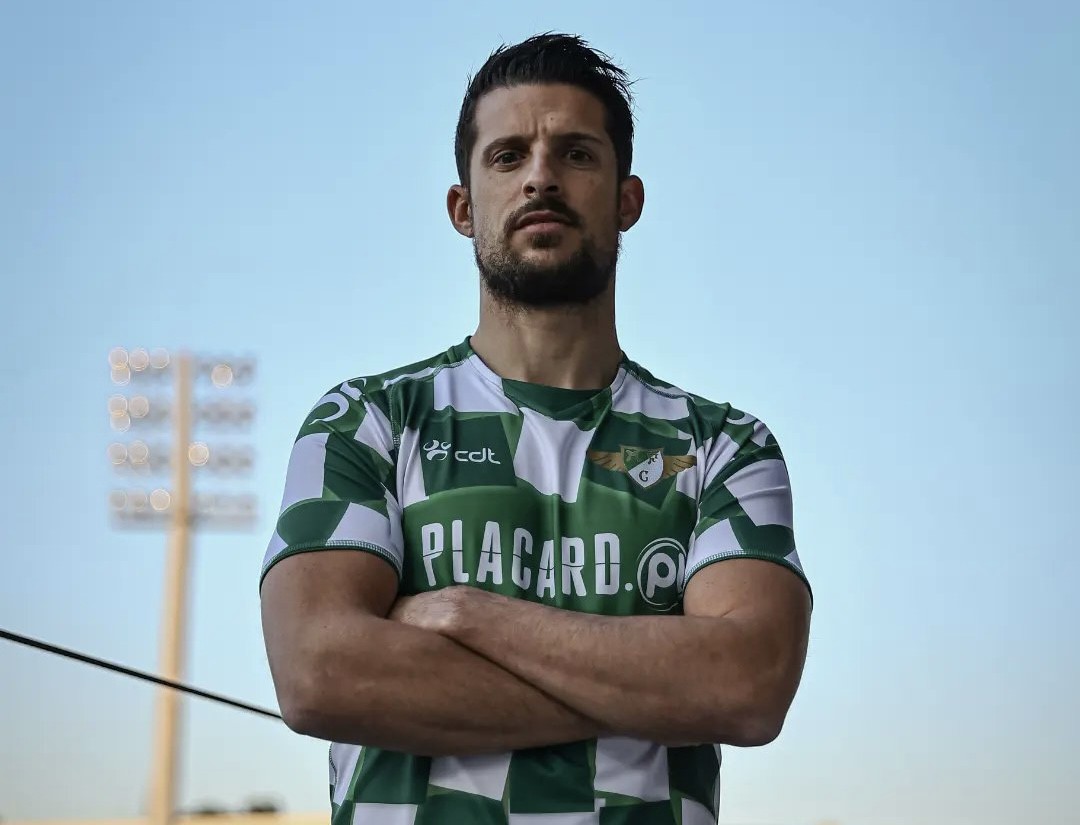 We all love big name and for Moreirense, it probably doesn’t get much bigger than ex-Everton man Kevin Mirallas, touching down in Moreira de Cónegos to bolster Ricardo Sá Pinto’s team in the absence of Filipe Soares, joining PAOK for €3 million.

Famalicão collected Jhonder Cádiz on a temporary basis from Benfica, meanwhile the return of Gustavo Assunção and Diogo Queirós, previously out loan, will also be welcomed by current boss Rui Pedro Silva, aiming to push his side out of the bottom three of the Primeira Liga table.

Key departures also left their mark on a number of sides throughout the month of January as goodbyes were handed out to the likes of Belenenses captain Tomás Ribeiro, joining Grasshoppers Zürich for €1 million, Moreirense’s Abdu Conté, finally claiming a switch to the Ligue 1 with Troyes, and Jhon Murillo, now representing San Luis in Mexico.

Portimonense’s Aylton Boa Morte, a new pick-up for Khor Fakkan in the United Arab of Emirates, and Fali Candé, following Conté out to France with a move to FC Metz, complete a month’s money moves in the Primeira Liga.