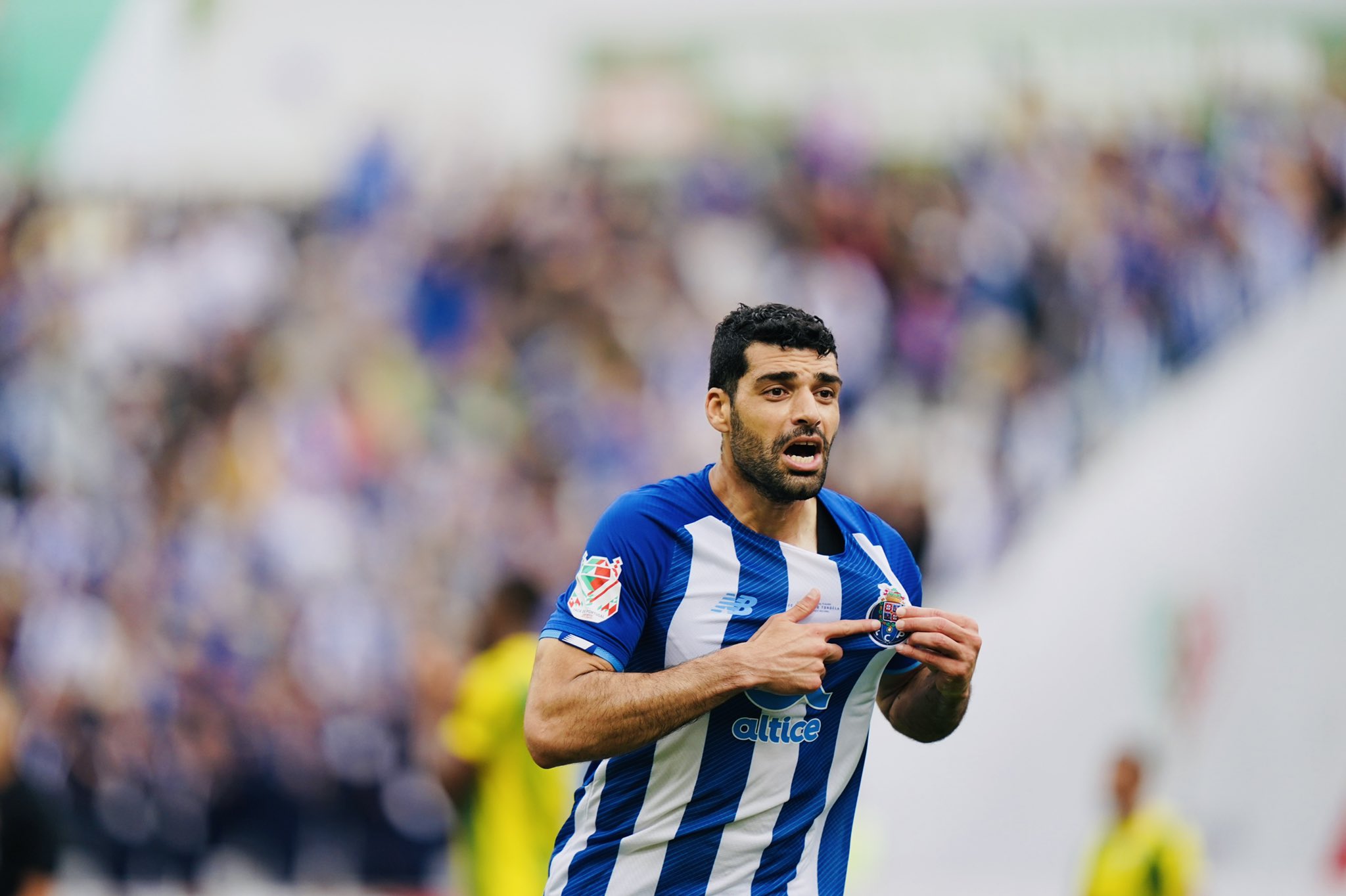 To say Os Dragões were heavy favourites going into the final would have been an understatement and so it proved as the recently crowned Primeira Liga champions proved too strong for relegated Tondela.

The two teams could not have gone into the match with more contrasting fortunes, Porto recently lifting the league title while Tondela agonisingly suffered relegation from the top flight on the final day of the season.

Tondela set up more defensively to cope with Porto's superior firepower and they frustrated their more esteemed opponents in the early stages of the match.

However Mehdi Taremi opened the scoring in the 22nd minute, converting from the penalty spot after a lengthy VAR consultation finally penalised Tondela’s Marcelo Alves’ handball in the box.

Porto picked up from where they left off in the second half as they increased the pressure on their opponents, Pepê denied a second goal by a miraculous Niasse save.

Minutes later though Vitinha capped a fine individual campaign by doubling his side’s lead with a well-worked goal, exchanging passes with Pepê before firing low and in at the near post.

The ever-impressive Pepê continued to torment Tondela and won Porto another penalty after being adjudged as brought down by Modibo Sagnan. Taremi this time though was unsuccessful from the spot, seeing his effort rebound off the post and to safety.

In the 73rd minute Tondela stunned the watching crowd by pulling a goal back completely against the run of play, Salvador Agra’s cross met by a bullet header from full back Neto Borges.

The one goal margin lasted mere seconds however as Taremi made it 3-1 with Porto’s next attack, coolly slotting past Niasse after a superb lofted through ball from Otávio.

Neto Borges almost set up a tense finale in the 81st minute, but the Brazilian was denied a second goal by the crossbar. Tondela gamely refused to give up the ghost thereafter with a spirited end to the match but ultimately Porto closed matters out to claim the cup.

The perfect way for Sérgio Conceição and his side to close out a memorable campaign in Porto's history.