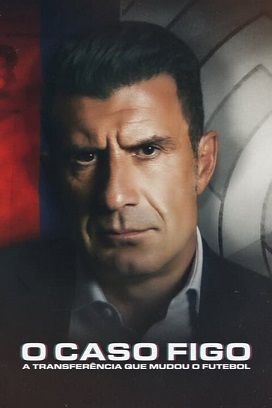 Netflix recently released an outstanding documentary about the world’s most controversial football transfer when Portuguese superstar Luís Figo sensationally moved from Barcelona to Real Madrid in the year 2000.

They candidly talk about the making of the documentary and provide fascinating insight into how Figo and the other chief protagonists were persuaded to take part, and whose “truths” we should believe...

To listen to the podcast, click on the Play button below.

Have you seen the documentary and what did you think of it? Join the conversation on twitter or leave your opinion in the comments section below.

Just watched it. Gripping viewing from start to finish. A short thread. pic.twitter.com/YhHMXHa5OT