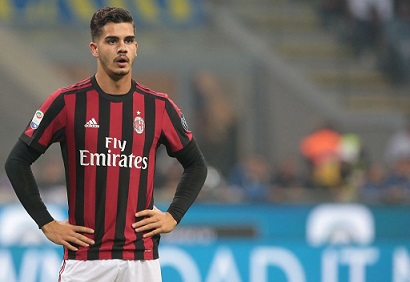 In the wake of João Felix’s headline-grabbing move from Benfica to Atletico Madrid, the futures of several other Portugal internationals remain in the balance as the summer transfer market gains pace. João Mario and Renato Sanches continue to pursue moves from Internazionale and Bayern Munich respectively, while João Cancelo and André Silva report for training at Juventus and AC Milan despite intense speculation during recent weeks.

Ricardo Pereira has also seen his name in the gossip columns after an exceptional first season at Leicester City, while Portuguese duo Tiago Silva and Yuri Ribeiro will join the former Porto right-back in the East Midlands region of England after signing for Championship club Nottingham Forest.

Seleção striker André Silva has been linked with a host of European clubs during the summer window, following a disappointing second half of the season with Sevilla which saw the Spanish club opt against making his loan deal from AC Milan permanent. Silva has reported for training with the Rossoneri, but speculation over his future continues with particular interest from England and Turkey.

Premier League club Southampton are thought to have made a loan offer for the 23-year-old, but Milan are reportedly adamant that any move be a full sale for an asking price in excess of €25m. Turkish giants Fenerbahce and Besiktas have also been spoken about as potential suitors for the former Porto forward, while moves to Marseille (coached by Andre Villas-Boas), Nuno Espírito Santo’s Wolverhampton Wanderers and Monaco, led by Leonardo Jardim, have inevitably appeared in gossip pages.

For Silva, the focus must be on Milan and the striker was present as the squad returned for the start of pre-season training on Tuesday. “I’m happy to be back,” Silva told reporters at the club’s training ground. “I feel very good. I’m happy to be back at Milanello and to meet all my teammates. I want to meet the coach and talk about what the season will be like.”

Silva will seemingly get his chance to impress new Milan coach Marco Giampaolo during forthcoming training sessions, as the Italians prepare for friendlies with Bayern Munich, Benfica and Manchester United in the International Champions Cup, beginning on Wednesday 24th July against Germans Bayern. 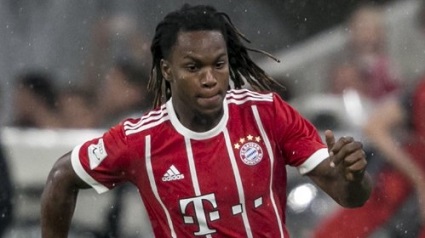 For Renato Sanches and João Mario, moves and fresh starts elsewhere have appeared imperative since the window opened. Both players struggled for playing time last season, with Sanches starting just four Bundesliga matches at Bayern during what turned out to be a disappointing campaign, while João Mario faired a little better with Inter but his 12 starts for the Nerazurri in Serie A is not enough for a man previously seen as a Portugal regular.

Sanches was expected to depart Bayern this summer, having told reporters back in April that he was unhappy with his role at the club. However, despite reported approaches from the likes of Fenerbahce in Turkey, Munich newspaper TZ have suggested Bayern remain reluctant to part with the former Benfica midfielder having paid €35m for his services three years ago.

For João Mario, a switch from Inter appears far more of a formality. Much like Sanches, the former Sporting man was an expensive acquisition for his club, costing Inter €40m from Sporting in 2016. However, the Nerazurri are believed to be keen to cut their losses with a €25m asking price, and negotiations with Leonardo Jardim’s Monaco are thought to be advancing towards a compromise. 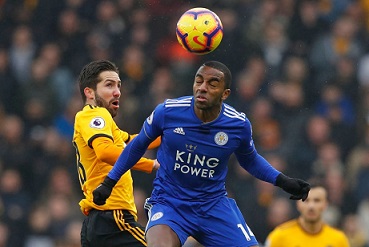 Cancelo still a Juve player; Pereira waiting in the wings?

João Cancelo’s potential move from Juventus is a prospective transfer which could impact another high-profile Portuguese international. The Italian champions are reportedly open to selling the former Benfica man, with Manchester City long-expected to win the race for Cancelo’s signature despite interest from Bayern Munich.

The move is yet to materialise, leading to Cancelo being called up to take part in new coach Maurizio Sarri’s first training session with the club on Wednesday. Latest reports suggest Premier League champions City will return with an improved bid for the 25-year-old, with Gazzetta dello Sport stating the new offer could total €55m after bonuses are reached.

Should Cancelo leave the Bianconeri, fellow Portuguese Ricardo Pereira has been widely touted as Juve’s preferred replacement. Pereira, who was named both the club’s Fans’ Player of the Year and Players’ Player of the Year with Leicester last term, has yet to publicly comment on the prospect of move but inevitably reports have indicated he would be keen to join Juventus. 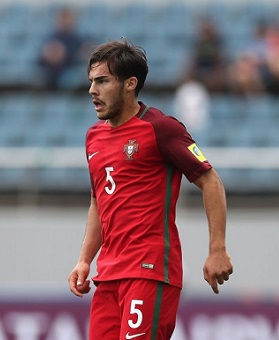 English Championship club Nottingham Forest have increased their Portuguese contingent to four after sealing the signings of Yuri Riberi and Tiago Silva. The club already have João Carvalho and Tobias Figueiredo in their ranks as Forest look to build a new-look team under recently appointed coach Sabri Lamouchi.

25-year-old midfielder Tiago Silva arrived from Feirense last week, while Yuri Ribeiro, 22, joins from Benfica in a double-signing alongside Guinea-Bissau born Alfa Semedo. Both Ribeiro and Silva are Portugal U21 internationals, with Ribeiro particularly experienced at youth level having represented his country as far back as U16 level.

In other confirmed deals, coach Luis Castro has sealed another Portuguese signing for his new club Panetolikos in Greece after finalising a deal for Mimito Biai from his former club Vitória de Guimarães. Castro arrived at Panetolikos from Guimarães earlier this summer, and has already added Belenenses forward Dálcio Gomes to the ranks at the Super League outfit. Elsewhere, 21-year-old midfielder Rui Pires has left Porto’s B team for French second-tier side Troyes.