What has Cristiano Ronaldo’s net worth increased to in 2021? 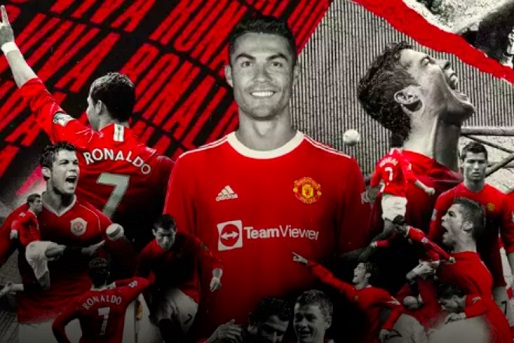 Of all the summer transfer stories that happened at the beginning of the 2021/22 Premier League season, there was one that seemed to completely surprise everyone. It was a huge move, that seemed to be rumoured one day, and completed the next. This is unusual, as usually the betting markets catch wind of these stories early on, offering odds on the player to move weeks before it actually happens. Whereas here, everything moved almost instantly. Of course, we’re talking about Cristiano Ronaldo’s move back to Manchester United from Juventus.

It did appear that Ronaldo had told his Juve teammates that he was preparing to leave the club after 3 seasons. However, few would have expected him to go back to United, where he spent 6 years becoming the phenomenon we now know. Partly it seemed bizarre as United and Ole Gunnar Solskjaer had just spent two years chasing Jadon Sancho, and spent a lot of money to secure his transfer. Since Ronaldo joined the club, Sancho has almost felt like a spare part, spending most of his time on the bench or in the stands, instead of out on the field.

Despite this shock, it does so far appear to be a transfer that has paid off. So many times already this season, when United have looked like drawing or losing an important game, Ronaldo steps up, and digs them out of a whole. We’ve seen that against Villarreal and Atalanta in the Champions League, where United now have favourable odds on most betting sites to qualify to the knockout stages.

Betting on Manchester United when Ronaldo is in the side always feels like a smart move, as he will have good odds for scoring against any opposition. That's why finding the best sportsbook deposit bonus is a smart move for bettors, as it allows them to locate a website that will award them a big initial bonus to bet on United to win, or for Ronaldo to score.

Of course, despite his love for United, getting CR7 to agree to join the club was not cheap. The transfer fee they paid Juventus was quite small, only £12.8 million, but it is his wages where United are really paying out, as he is on a reported £385,000 a week, far more than any other player at United, and the joint most of any Premier League player.

So, how has this affected Ronaldo’s net worth in 2021? Let’s take a look at it and compare it to other sports stars still playing at the moment. 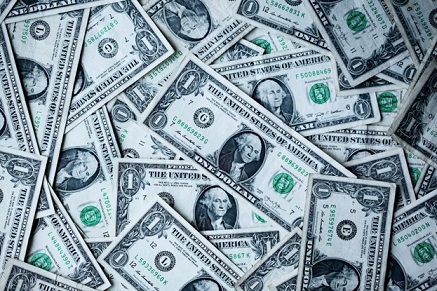 Huge amounts coming in, on and off the pitch

Back in 2016, Forbes estimated that Ronaldo was the highest paid athlete in the entire world. He is the first soccer player to earn $1 billion whilst still playing, and only the third ever sportsman to do so. Of course, huge amounts of his income are from his wages, which as mentioned earlier, are more than any other player in the Premier League. What he won’t enjoy is that his old nemesis Leo Messi actually gets paid more than him, since his transfer this summer from Barcelona to Paris Saint Germain.

Several pundits have mentioned that Ronaldo’s wages are astronomically high, especially considering his age. However, he is one of the most followed sportsmen on Instagram, and one of the most well-known athletes that have ever lived. On shirt sales with his name on them alone, Manchester United make millions each week. Therefore, some will say his wages are more than justified.

While his wages account for a lot of his wealth, it is his endorsements and business deals away from the soccer pitch that have really made him wealthy beyond his wildest dreams. Working with the Pestana Hotel Group, he has opened a number of CR7 branded hotels in Portugal, with plans to expand to Paris and New York. As well as clothing and perfume ranges, a number of restaurants and a fitness centre, Ronaldo also owns a private jet rental business, where clients have to pay €3,000 an hour to rent out one of his jets.

All told, these ventures have helped push up Ronaldo’s net worth, so that in 2021 it is estimated he is worth a staggering $1.24 billion.

Still some way behind Woods

Ronaldo is very close to the top of the highest paid athletes list, but he hasn’t reached the summit just yet. There are the likes of Michael Jordan, Arnold Palmer and Jack Nicklaus who have earned more, but all three men are retired.

Of athletes who are still playing, Tiger Woods is the only richer man above Ronaldo. He is estimated to be worth a barely believable $2.1 billion, which again is split between huge sums earned in prize money, but also from various endorsements and business deals. It looks like CR7 has his work cut out if he is going to overtake Woods anytime soon.