Playoff beckons, but can Portugal win the World Cup? What the bookies say 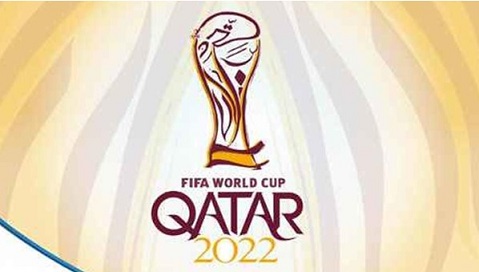 The Euro 2020 tournament was a rather disappointing one for followers of the Portuguese national team. Many fans expected the Seleção to light up the delayed competition and blaze a trail of glory to the final in London. Despite heading into the summer’s event as defending champions, having won the trophy in 2016, Portugal failed to retain their crown. Italy beat England in the final at Wembley on penalties as the Portuguese players watched on enviously, haunted by thoughts of what could have been in the UK capital.

The following months have hardly lightened the mood, with Portugal struggling to regain form in the World Cup qualifiers and now facing playoff matches in March to make it to the Qatar World Cup. But the great thing about being a lover of the beautiful game is that tomorrow is a new day, a new beginning and results can quickly turn around.

Qatar plays host to that event and due to the searing heat in that region, the tournament has been postponed until later in the year. World Cup 2022 will be decided between November and December next year. Should Portugal get there, can they go far? That remains to be seen as the team are forced to battle their way through the playoffs, but the major online betting apps featured at canadasportsbetting.ca believe Fernando Santos will lead his men to Qatar and that Portugal will prove a force when the play begins.

The Navigators fail to find a way through

Portugal was dropped into a World Cup qualifying campaign that most pundits expected them to win, but things didn’t go according to plan, and the side missed out on an automatic place in Qatar. They now must work their way through the playoffs, having finished as runners-up in Group A behind surprise winners Serbia. That was a knock to the confidence of everyone with a passion for the national team, but all is not lost. They must now win through two playoffs, a one-legged semi-final and a final.

Other teams in the running include Scotland and Wales, who also finished second and the Czech Republic, who enter through the UEFA Nations League path. In theory, there are no teams in the playoff pool that are stronger than Portugal, at least on paper, but knockout football can be an unpredictable thing. The leading online bookies have Portugal picked as one of the hot betting favourites to win through, but the players and coaching staff certainly cannot take the challenge lightly.

They have been offered a second chance and must make it count, but so too have the other teams in the pot, each with their own dreams of playing at the World Cup. It will be a savage battle to make it across the finish line, and Portugal’s reputation as 2016 European champions will count for nothing when things get serious. If The Navigators are to sneak through to Qatar, they will be made to earn their place. 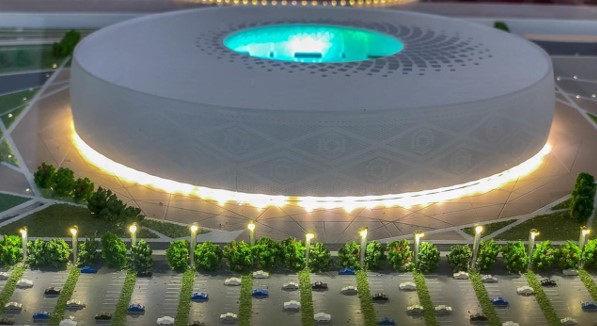 Traders have their say

Despite the final line-up for the World Cup not being decided yet, the leading online sportsbooks offer odds on the outright winner, allowing registered members to get in early and secure a big price on the team they expect to lift the trophy in December. You don’t need to wait for Portugal to come through the playoffs to back them to win the World Cup. The earlier you get your stake money down, the better the odds will be. This is encouraging many backers to play their hand early and show support for Portugal.

What clues can be taken from the early World Cup betting, and how likely are Portugal to win the trophy, according to the bookies? At present, the outright betting market has Brazil as the favourites to win the tournament in Qatar. The South Americans are ahead of France, with England back in third. Having lost the Euros in their home stadium, it would appear the Three Lions have been afforded more respect in the betting than they, perhaps, deserve, especially with Italy further down the pecking order. The Italians are eighth in line, which is a shock, although they too have to navigate the playoffs to reach the tournament.

We must look further down the list to find Portugal ranked as 10th on the list. That quote places them behind the likes of the Netherlands and Belgium. Is that a little harsh on their chances? The fact they are still to qualify suggests not. Over to you Fernando Santos, Cristiano Ronaldo and company to prove people wrong.

F.C.JCHarvard
This comment was minimized by the moderator on the site

Portugal is ranked #8 in the World?! How come? They have a manager who coaches them like they're #38 in the world, and hopes for the best. If they make it to the World Cup, and on current form, there's at least a good chance that they won't,...

Portugal is ranked #8 in the World?! How come? They have a manager who coaches them like they're #38 in the world, and hopes for the best. If they make it to the World Cup, and on current form, there's at least a good chance that they won't, expect their performance to match their past two major tournament results, i.e. continuing exercise of mediocre futility.

Read More
F.C.JCHarvard
There are no comments posted here yet