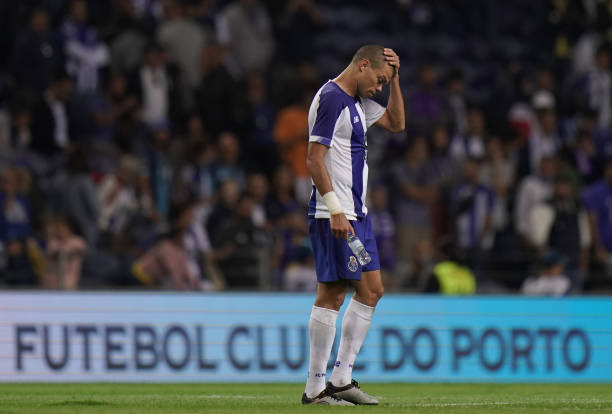 There was a mix of emotions but plenty of goals for Portugal’s club sides in Europe this week. Porto suffered a humbling 3-2 defeat to Krasnodar and drop from the Champions League to the Europa League for the first time in ten years. Further north, Braga and Guimarães both secured their places in the Europa League play-off round with aplomb.

Guimarães won 6-0 at home to Latvian side Ventspils to take their aggregate scoreline to an eye-catching 9-0. They have sterner opposition next facing Romania’s FCSB in the next round.

Later Braga beat Brøndby comfortably with a 3-1 victory to make it 7-3 on aggregate. Ricardo Sá Pinto’s team will have a very tough game against Spartak Moscow to ensure their passage to the group stages.

FC Porto’s Champions League campaign came to an early exit after suffering a costly 3-2 loss at home to Krasnodar. Second half goals from Zé Luís and Luís Diaz couldn't repair the damage from a disastrous first half which saw Porto go into the break 3-0 down at the Dragão.

Sérgio Conceição was typically bullish about his future in a short post-match press conference: “the harmony with the president is total. The president is comfortable with me. I will never be a problem.”

The Porto coach defended his team as well, blaming himself first. “It was my mistakes. But I’m here with all the strength in the world to win titles this season.”

Meanwhile, there was better news in the Minho region, as both SC Braga and Vitória de Guimarães booked their places in the Europa League play-off round. 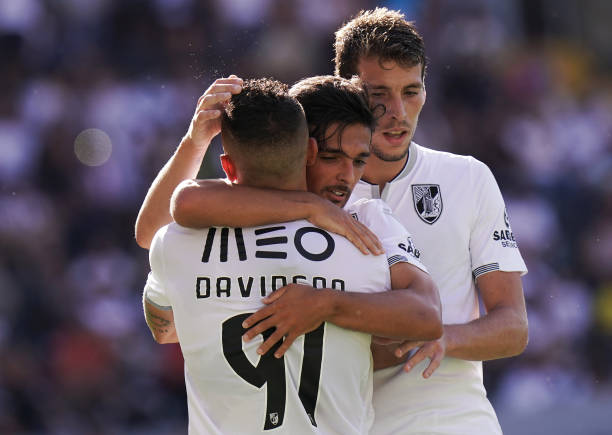 Ivo Vieira picked the exact same starting line-up that did such a professional job in against FK Ventspils in the first leg in Latvia. They finished the job in style at the Estádio D. Afonso Henriques, earning a 9-0 victory over both legs, although in truth it could have been more.

Joseph Amoah picked up an injury in the in the opening minutes and had to be replaced by André Almeida as Vitória started brightly. Brazilian forward Davidson opened the scoring after 28 minutes when he was given three chances to shoot in the box after a corner and eventually found the back of the net.

It was remarkable that it was only 1-0 at the break, due to some poor finishing and some good shot stopping from opposition goalkeeper Vjačeslavs Kudrjavcevs.

The goals certainly came in the second half, with Rochinha bagging a brace. The first was a calm finish after some good work on the left wing by Davidson. After that Rochinha found himself in acres of space inside the Ventspils box giving him plenty of time slot home to give Guimarães their third goal of the night so far.

Two substitutes scored with in a minute of each that will no doubt make Ivo Vieira proud. First João Carlos Teixeira scored in the 79th minute with a shot that Kudrjavcevs really should have stopped. Next, João Pedro had the ball in the back of the net from close range to make it 5-0, just seconds after the restart.

Finally, Pêpê Rodrigues completed the route in the 86th minute after a sleek passing move through a woeful Ventspils defence.

The next round will be a much tougher trip to Bucharest on the 22nd August to face the team formerly known as Steaua București, FCSB. Although first for Ivo Vieira and his Vitória side is Primeira Liga action against Boavista, who they host this Sunday afternoon. 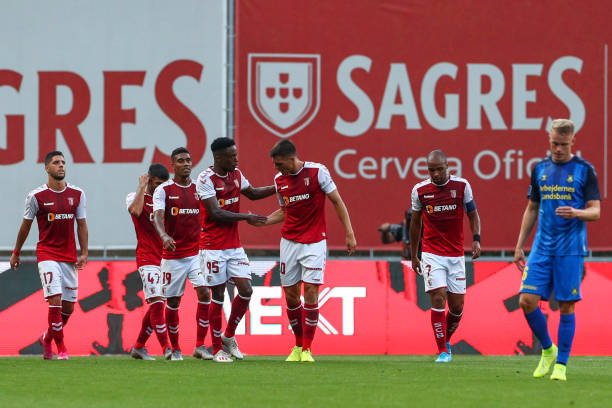 Fortunately, there was no need for Ricardo Sá Pinto to risk getting on a plane again because the Estádio Municipal de Braga hosted Brøndby. It was a difficult first leg that saw Braga come from behind in Denmark and win 4-2 in dramatic fashion with two stoppage time goals.

Braga were gifted the lead in the 19th minute when some lackadaisical passing between the defence was seized upon by João Palhinha, who then calmly slotted past goalkeeper Marvin Schwäbe.

André Horta smashed one in from outside the box to make it 2-0 just before the break and effectively seal Braga’s place into the qualifying round with 45 minutes still left to play.

Anthony Jung brought down Ricardo Esgaio in the box to award Braga a clear penalty in the 65th minute. Wilson Eduardo stepped up to take but it was well saved by Schwäbe only for Paulinho to be the first to react and make it 3-0.

Brøndby did manage to pull one goal back late on when Jesper Lindstrøm found teenager Peter Bjur to ruin Matheus Magalhães’ clean sheet and, of course, infuriate Ricardo Sá Pinto.

Braga have a difficult task of eliminating Spartak Moscow in the next round. They’ll begin at home on the 22nd August before a long flight to Russia on the 29th. Before that though, Ricardo Sá Pinto returns to the Estádio José Alvalade on Sunday night with his Braga team to take on his former club, Sporting.

Potentially, the Europa League is the place to watch Portuguese teams in Europe this season, with Benfica being Portugal's only representative in the Champions League.

The coefficient war between Portugal and Russia rages on as well, and although Russia won the first battle by knocking out Porto, Braga can restore pride should they eliminate Spartak Moscow.

Hopefully, it will just be a preamble to five long European campaigns by Portuguese teams this season.

I hope S.C. Braga can defeat Spartak Moscow. It's going to be a tough one.

Benfica should be competitive enough to make it out of their champions league group barring a really unfavorable draw, but anything beyond the round of 16 would be really difficult.

Therefore, it's the Europa League where Portuguese clubs have...

Benfica should be competitive enough to make it out of their champions league group barring a really unfavorable draw, but anything beyond the round of 16 would be really difficult.

Therefore, it's the Europa League where Portuguese clubs have the best chance of making deep runs and earning plenty of coefficient points in the process. Porto and Sporting are good enough on paper to make it to the latter stages of the competition. Braga have a tricky play off opponent in Spartak, but they're certainly good enough to give them a proper fight and should they qualify, I see no reason why they can't make it out of their group.

Vitória doesn't quite have the same squad depth as their fellow Minhotos, so simply qualifying for the tournament and giving a positive showing in the group stage should be considered an excellent achievement.