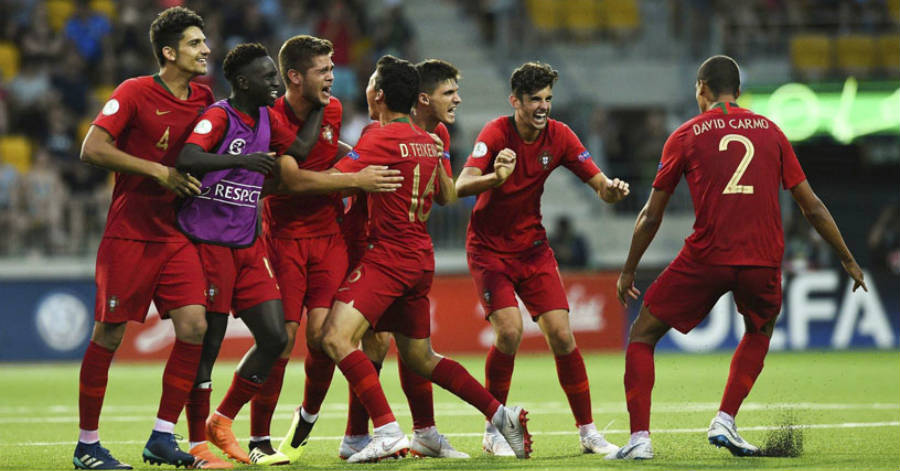 On the week many professional Portuguese clubs put initial plans in place to return to training, football, not to mention life as we knew it, still remains some way away. However soon such moves may be, it does at least invoke a glimmer of hope, after such a long disconnect, that normality may be just around the corner.

Here at PortuGOAL, we’ll continue to look towards the future in a reality far away from what’s currently affecting us all. Following on from last week’s Pearls of Portugal opener, here are three more names to add to the notepad. 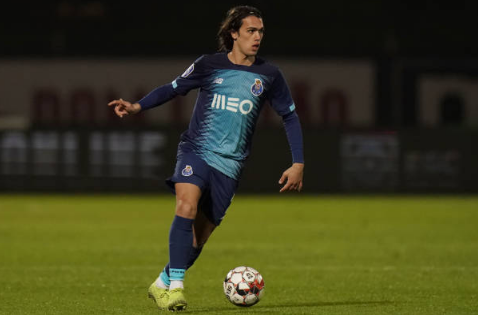 In an era unlike any seen before in the club’s history, the potential bubbling in the FC Porto academy has been a great cause of excitement, not just for the club’s fans but also keen followers of the national team.

Tomás Esteves is just one of many young players catching they eye but, much like a few in his age group, struggles have begun to show in making the jump into the first team. That may not be down to the talented full-back entirely, currently beaten to the post by makeshift wing-back Jesús Corona, Wilson Manafá and even the out of favour summer import, Renzo Saravia.

What’s important to note here is that, despite his tall and elegant frame, Esteves isn’t your typical marauding full-back, often looked for in Sérgio Conceição’s intense way of playing. The 18-year-old presents his team with a far more measured approach, offering avenues to maintain possession in an aesthetically pleasing manner and often flanking the defensive midfielder, a lot more centrally, to fill the midfield, rather than the flanks.

He stands as one of the most talented full-backs at youth level, nationally, demonstrating clean technical ability in every phase, but questions still exist over his compatibility with Porto’s current style - a dangerous mix with the player’s contract expiry in 2021 and the Dragons’ renewed need to balance the books. But if his talents aren’t fully appreciated in the ‘Cidade Invicta’ they surely will be elsewhere. 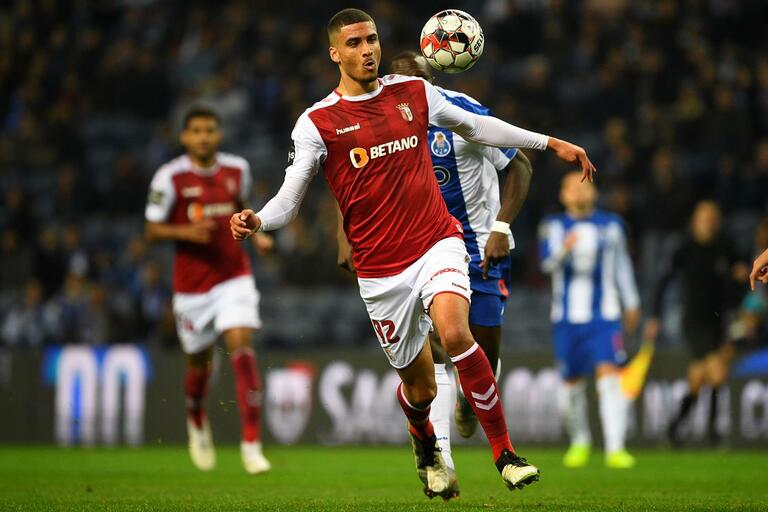 It’s been a funny old turn of the year for us all but if there’s one person who can look at 2020 with a degree of optimism, that person is David Carmo, finally breaking into the Sporting de Braga first team under Rúben Amorim’s stewardship and nailing his spot from December onwards.

A well-rounded, confident and strong-minded defender, Carmo hasn’t looked out of place at all in a top-three-chasing ‘Arsenalistas’ side, slotting into a back five with wing-backs and claiming important wins against the likes of Porto, Sporting and Benfica.

Already a cup winner in his short, but high-quality dose of first-team opportunities, without a domestic defeat in sight, Carmo promises a lot more under new boss Custódio and could eventually offer an interesting solution for the national team in their bid to revamp the centre-back options. 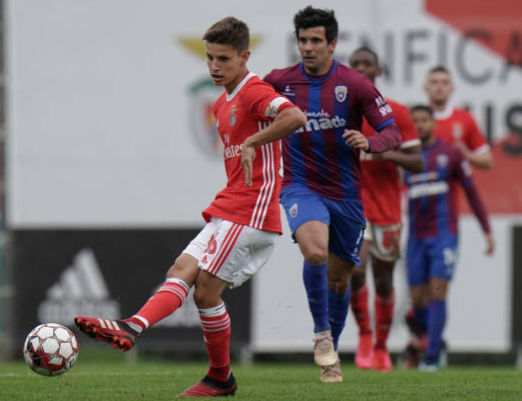 Even at a very young age, Tiago Dantas’ name, courtesy of his impressively consistent form, is one that’s found itself in circulation for some time in the red half of Lisbon, making him one of the most eye-catching youngsters coming out of an already nicely-populated Benfica academy.

Dantas has thus far swallowed fears over his light stature and perceived lack of physicality with technical ability that’s drawn comparisons to other elite diminutive playmakers, such as Luka Modric and Andres Iniesta.

Always conveying a heavy influence on the pitch, the Portugal Under-20 international is the chief creator for his young Benfica sides, demonstrating a clinical eye for the final pass and an immeasurable desire to get on the ball and make things happen, it’s no wonder this press-resistant attacking midfielder, who can play deeper, has attracted the interest of the likes of Manchester City. Dantas, particularly under Bruno Lage’s command, is widely tipped to be the next to blow in from Seixal.

I hope that Carmo turns out right, but like Dias and Ferro, he's just too nice. These are good church-going boys whose mommas still breastfeed them. They don't have the aggression of a Pepe or Puyol. Puyol was a bad dude. Pepe was raised by a...

I hope that Carmo turns out right, but like Dias and Ferro, he's just too nice. These are good church-going boys whose mommas still breastfeed them. They don't have the aggression of a Pepe or Puyol. Puyol was a bad dude. Pepe was raised by a pack of wolves in a gang-riddled fadela. That's what we need. I say look to Africa or Brazil for an answer. Even a nandroloned-out Coutoesque would work. Couto on nandrolone was a beast. Maybe these youngsters should take that route. There's all types of nonanabolic drugs out there that would pass a drug test- sarms, prohormones, hcg, etc.. Nandrolone is pretty good stuff though.

Read More
Angelo
There are no comments posted here yet