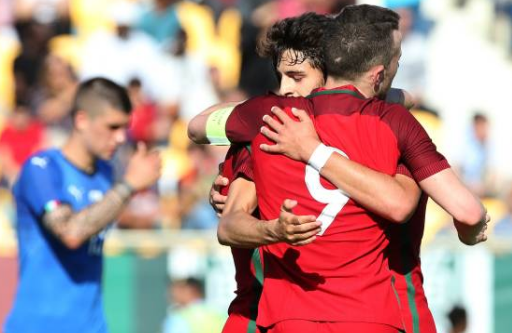 Plans for restarting football continue to be redefined from day to day and we at PortuGOAL, over the past couple of weeks, have only been scratching the surface in exposing some of the best young talent the Primeira Liga is likely to have on offer in the not-too-distant future.

So often a hotbed for talent contracted at handsome prices by Europe’s elite, the conveyor belt of potential stars on the domestic scene has not stopped, as has been the theme for this Pearls of Portugal segment. Today three more names are added that you ought to track in the near future. 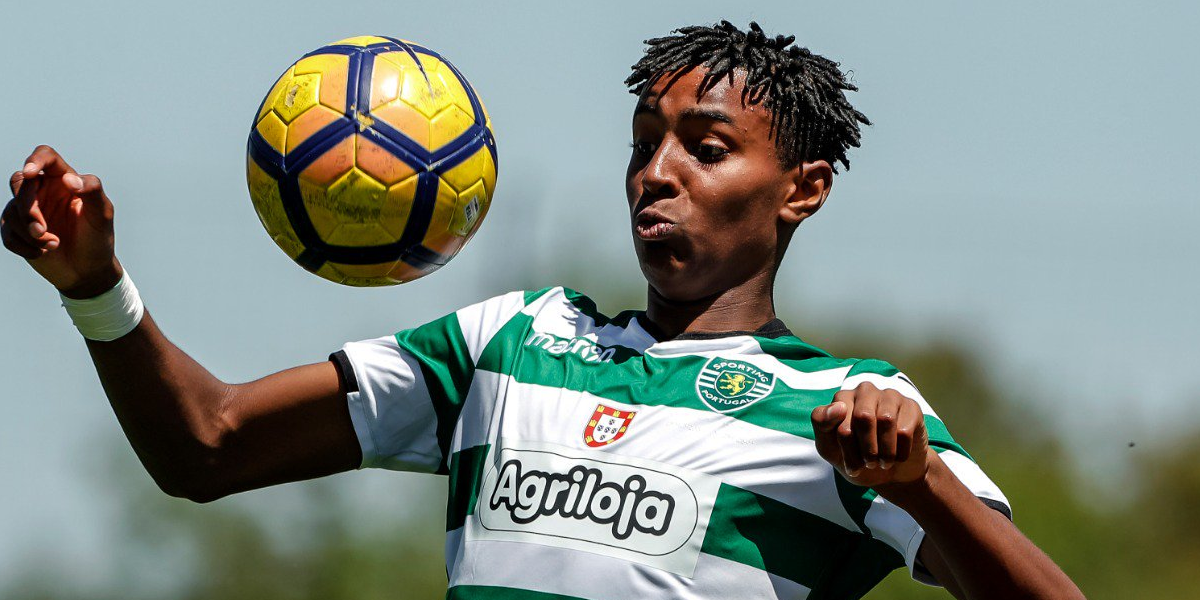 Audacious in his approach, young Youssef Chermiti, also of Tunisian descent, has steadily begun attracting the attention of Sporting fans and officials, hopeful he can continue projecting the talent on show at a higher level over the coming years.

The right-footed forward, handy in associative play, has a knack for drifting into the channels where he can isolate flanking centre halves, beat them with trickery and flair and cause inroads that way.

Standing at 177cm, the height superiority, relative to his tender age, also sees Chermiti pose a more conventional threat inside the box, but there can be no doubt that it’s his inventiveness with a ball at his feet that makes him as dangerous as he is, currently averaging a goal every two games for the Sporting Under-17s, on top of representing Portugal at Under-16 level. 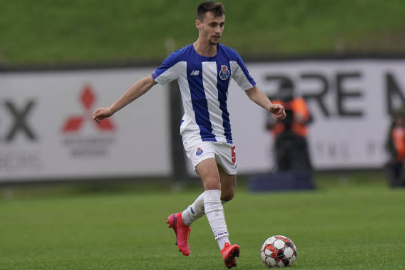 Widely-renowned as one of the gems of FC Porto’s growing youth academy, Fábio Vieira’s name is one that really ought to be on the mind of the Dragons boss, Sérgio Conceição, if the midfielder’s performances at youth level are anything to go by.

With a left foot that oozes class, Vieira is typically capable of turning defence into attack with a simple look and turn of the shoulder, opening up avenues for him to run into and pierce holes in the opposing defence with his accurate passing - both long and short.

Combining eye-catching technical ability with vision, it’s his rather slim build that may raise a few questions in the current Porto camp, taking a liking to more robust options, but the scope is there to make the jump into the first-team squad, or, at the very least, on loan at another Primeira Liga club as early as next season. 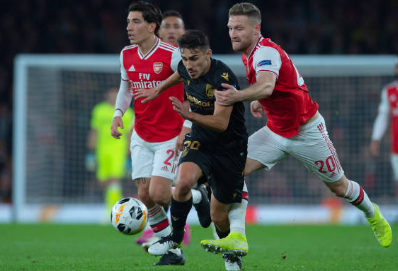 A good, creative midfielder has never been an ingredient that’s been missing in Portugal’s options across the board, and the current generation is no different. While some of the bigger names in circulation may take some shine away from Vitória’s André Almeida, a notably talented individual himself, the 19-year-old has at least been collecting some valuable first-team experience over the past year - something that is lacking on the CVs of many of these budding future stars.

Although end product and general output may offer an initial concern, scoring just once and assisting none with both the first team and Vitória’s B team in the last two seasons, there are plenty of positives to take from Almeida’s game, hence the rapid promotion into the fold following Ivo Vieira’s appointment as manager last summer.

Cute in possession, the midfielder offers security on the ball and fluidity to a team’s rhythm - fitting perfectly with his club’s current ethos. Almeida is intelligent, capable of carrying the ball across lines and positioning himself in uncomfortable areas for the opposition to track, which should stand him in good stead throughout his evolution.

Still very young, the numbers for goals and assists, despite not being the be-all and end-all, will make him a serious proposition once they come and Almeida will know he’s at a good place to attract such figures and nurture his game.