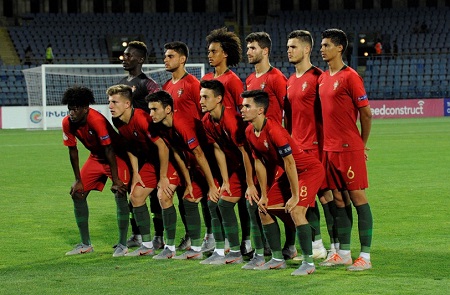 On the week the Primeira Liga announced its ambitions to return by June, prompting the return to training of many of its top-flight outfits, all eyes will be on how the German Bundesliga’s comeback, set for next week, unfolds, paving the way for the likes of the Liga NOS to follow attentively.

Here at PortuGOAL we’re continuing to shine light on the potential stars of tomorrow, emanating from the division.

With no end to the talent emerging, following on from last week's installment, we bring to you four more names, across the division tipped for big things in the coming months and seasons.

It’s a good bet several of the players listed below will soon be plying their trade in Portugal’s top division, and if you enjoy gambling ufabet has plenty of opportunity. 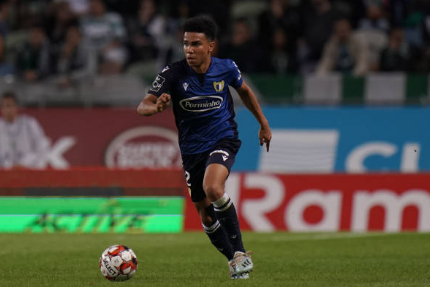 The first non-Portuguese player of our lengthy list, Gustavo Assunçao comes with some real pedigree, not only as a mainstay in FC Famalicão’s midfield throughout the season, but also as the son of former FC Porto and Atlético Madrid midfield enforcer, Paulo Assunção.

Eligible to play for his native country Brazil, as well as Portugal and Spain, Assunção’s comfort on the ball and eagerness to progress play from the back has made him a vital cog in João Pedro Sousa’s recently-promoted side at such a young age, amassing 22 league appearances since joining on a free transfer from Atlético, last summer.

Relatively speedy in his approach and super aware of his surroundings when receiving the ball under the pressure, the 20-year-old has already gone onto alert the likes of OGC Nice in Ligue 1, desperate to secure his services, but there’s plenty to be written still back in Portugal with the ambitious Famalicão, or even one of ‘the Big Three’, potentially opening up the prospect for another Seleção swoop, á lá Pepe or Deco. 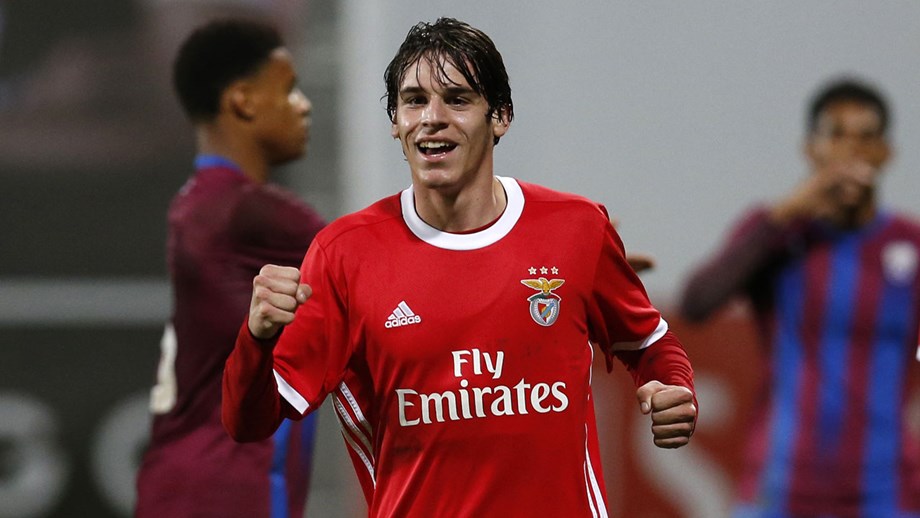 Often dropping deep in search of possession, Bernardo’s main aim is to turn defence into attack as quickly as possible, constantly making inroads with cute drops of the shoulders and give-and-gos to fuel sweeping counters.

His positivity and movement off the ball makes him a real threat going into the box, best exemplified by his 14-goal-season for Benfica’s Under-17s last season, but the attacking midfielder has since struggled to replicate those numbers at a higher level (Under-23s & 19s). Bernardo’s general play remains encouraging, however, adding to the plethora of midfield options emerging from the Seixal academy.

Testament to his development is news emerging this week that Paulo Bernardo has been called up to the senior squad for the rest of the season. To wager on him building himself a successful career and a range of other bets, a visit to ufabet 1168 could well prove profitable. 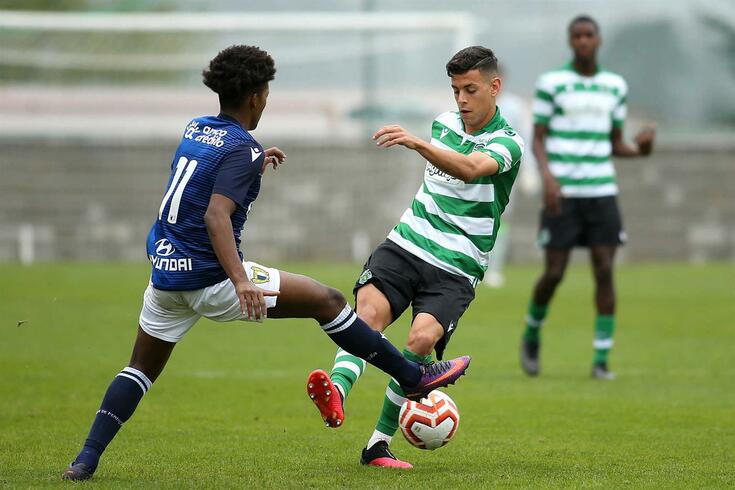 Far from being the biggest name within the youth ranks at Alcochete, there’s plenty to appreciate about João Daniel Santos’ game, currently captaining the Sporing Under-19s, which could offer the midfielder an under-the-radar route to the top.

At his best when placed at the base of midfield, the 17-year-old’s ice-cool composure is as eye-catching as his technique when evading the high-press, offering fluidity and security unseen at Sporting since the days of Real Betis man William Carvalho.

Floating between both centre backs, Santos is ball-hungry, strong in anticipation and in physicality, possessing all the hallmarks of a modern-day deep-lying midfielder, and with such a spread of attributes proving difficult to find higher up the pecking order, who knows how long it’ll take before the Lions consider the Portugal Under-17 international. 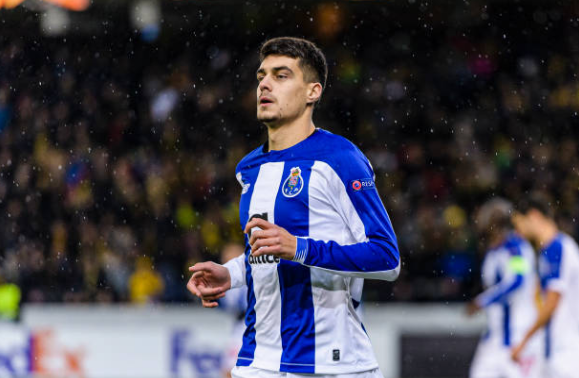 A lynchpin in Porto’s UEFA Youth League winning side of 2018/19, Diogo Leite has also been making a name for himself at youth level for Portugal, placing himself as a frontrunner in the race to fill in for the nation’s ageing central defenders, Pepe and José Fonte.

But for all the buzz, one man Leite still hasn’t been able to fully convince is Sergio Conceição. The Porto coach has favoured Pepe, Iván Marcano and Chancel Mbemba ahead of the 21-year-old, who has been limited to cup-game appearances in the main.

A lack of first-team opportunities has led to the young left-footed centre back filling the rumour mill, with his aerial prowess and keen eye for anticipating danger inside his own box alerting the likes of Valencia and Sevilla for a potentially sizeable deal, easing the strain on Porto’s finances. With both Pepe and Marcano on the wrong side of 30, Porto aficionados will be hoping that doesn't happen.