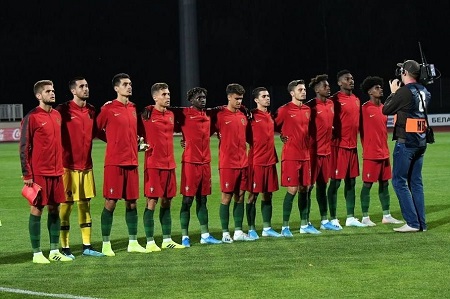 As the Portuguese elite ready themselves for a comeback, officially returning to training across the board ahead of the Primeira Liga resuming, plenty are the names keen to impress after a long and impromptu break from proceedings.

Many of those thought to have been impressing have already featured in PortuGOAL’s ‘Pearls of Portugal’ series and, with the financial power ahead of this summer’s transfer market expected to be weakened, a complementary pre-season campaign could provide the perfect storm for some to catapult their names to the forefront. 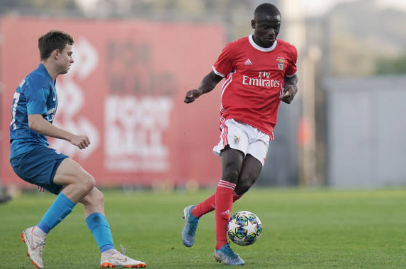 As previous instalments of ‘Pearls of Portugal’ has brought to light, competition for places in Benfica’s midfield, right down through the youth teams, is rife and Henrique Jocú’s name adds even more fuel to the fire being nurtured in Seixal.

An imposing figure in the middle of the park, Jocú is yet another Portuguese midfielder who excels in construction and technical ability, always looking to receive the ball from his centre backs and progress play forwards, often via a long, pin-point ball over the top or a sharp diagonal pass to the flanks.

Sitting at the base of midfield, Jocú also showcases very good positional sense and anticipation, almost serving the illusion, in accordance with his outstanding size, that he’s capable of filling an entire midfield by himself. 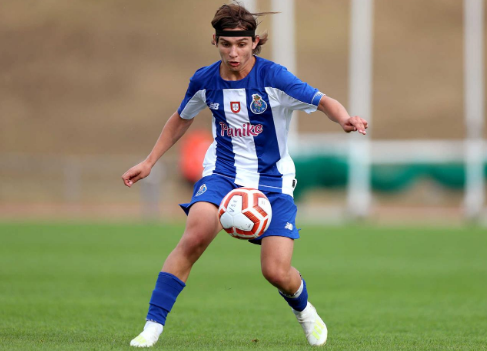 Requiring no introduction to FC Porto fans, Francisco Conceição is the son of current Dragons boss Sérgio Conceição and, upon closer inspection, via the hard-working winger’s style of play, the resemblance is pretty telling.

Chico, as he’s also referred to within the Porto ranks, also holds another, more eye-grabbing alias, however - ‘The Olival Messi’. And while the list of Lionel Messi iterations is long and rarely ever good news for an upcoming star with potential to fulfil, even those similarities with the Argentine Barcelona man can be picked up on.

Attaining Messi’s heights are overly lofty ambitions, of course, but, staying focused on Primeira Liga terms, there’s plenty about the young winger’s tenacious and daring style of play from the flanks that can be translated into first-team football in due course.

A rugged and agile runner, Conceição’s slight frame is one that’s difficult to deal with and even bring down, with the winger always very keen to cut in on his favoured left with a view to landing a killer ball into the final third. He’s got goals in him too, finding the back of the net 15 times in 27 Under-17s appearances, earning him a run with this year’s defending UEFA Youth League squad. 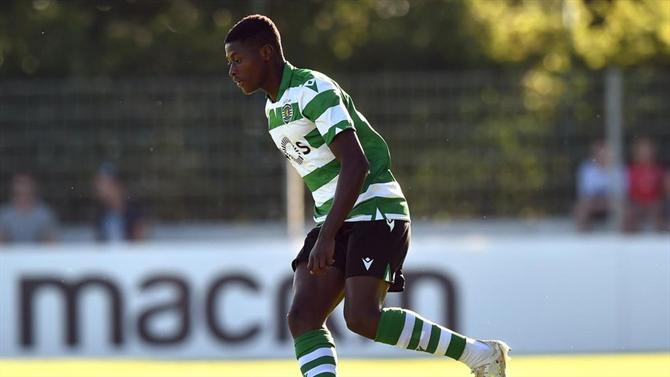 Nuno Mendes’ name first began to gain traction after a breakthrough season with the Sporting Under-17s in 2018/19, earning the energetic full back the chance to impress in the Lions’ 2019 pre-season campaign under former coach Marcel Keizer.

Meanwhile the Green & Whites are currently well-served at left-back, the 17-year-old has continued to up his stock with positive displays for the Under-23s in the Liga Revelação, placing himself in the window for a surprise promotion should Sporting look to cash in on the coveted Marcos Acuña, this summer.

Naturally quick off the mark, Mendes’ athleticism and handy dribbling ability makes him a real asset bombing up the left flank, with the young Sporting hopeful also keen on fluid combinations and possession play. The attacking side of the game certainly seems to be Mendes’ overwhelming forté, but within a well-supported system, such as Rubén Amorim’s favoured wing-back formation, there’s scope for the left-back to shine sooner rather than later in Lisbon.