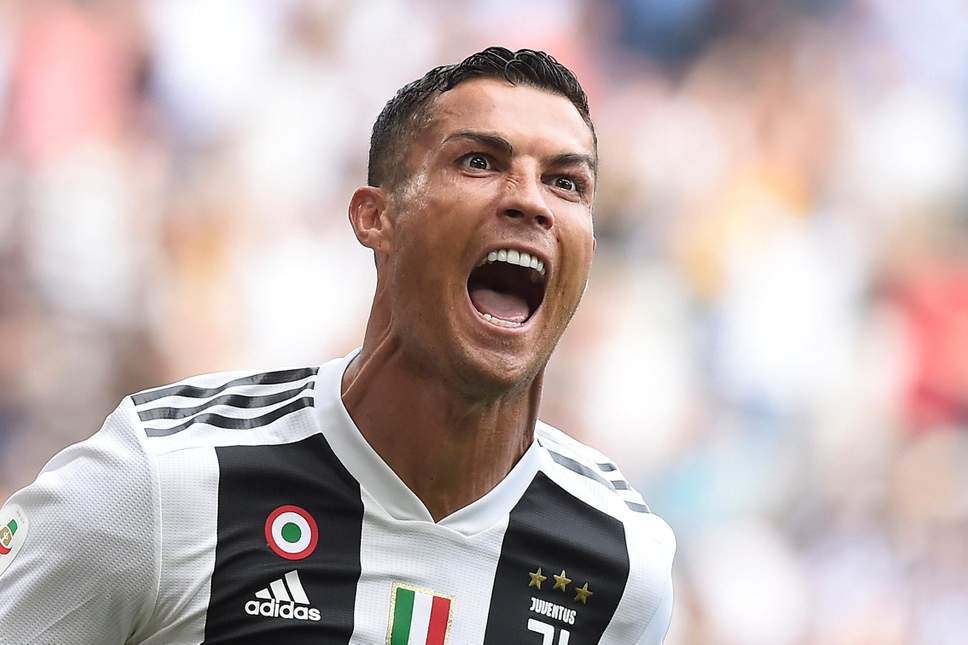 Cristiano Ronaldo did not disappoint in his first season for Juventus as the Portuguese continued his outstanding career by winning Serie A’s inaugural MVP award in the 2018/19 campaign.

Despite scoring more goals for Juve in his second season in Italy, the Seleção captain missed out on the award in the last campaign. He started the new season with a goal against Sampdoria on Sunday evening, but he will turn 36 in February. Can Ronaldo pick up the gong as the best in the Italian league again?

Ronaldo had no issue transitioning from LaLiga and Real Madrid to the Bianconeri and the Italian top flight. He fitted in seamlessly under the tenure of Massimiliano Allegri as Juve won the Serie A crown along with the Supercoppa Italiana.

The forward was not as prolific as he had been for Los Blancos, but he still notched 21 goals over the course of the campaign in the league. It was an impressive return and ranked Ronaldo as the fourth-highest goalscorer in Serie A behind Fabio Quagliarella, Duvan Zapata and Krzysztof Piatek.

Ronaldo was more productive in his second season with the Bianconeri under new manager Maurizio Sarri. The Portuguese broke the 30-goal mark – firing in 31 goals in only 33 matches. He was helped by the fact that 12 of those efforts came from the penalty spot.

However, his goalscoring output was almost three times the amount that Paulo Dybala produced in his 33 appearances. The Argentine beat out his team-mate for the MVP award last season, despite the deficit. He also only created one more goal than the Portuguese – which caused a few raised eyebrows when Dybala was named the MVP ahead of Ronaldo.

At this stage of his career, the 35-year-old will not be too disappointed to miss on one award given the plethora of titles and individual honours he has claimed in his prestigious career. Due to his brilliance on the field, Juve lifted the Serie A title for the ninth year in a row (although it was not enough to save Sarri’s job).

Ronaldo will now be playing under his third manager in three years at the Bianconeri as Andrea Pirlo takes the reins. The Portuguese could be part of history as Juve pursue their 10th crown in a row with the club once again being backed as the leading contenders for the title. There is not a great deal of value to be found considering their recent dominance, but by using the best sites to bet on soccer in the United States there may be a sign-up offer or bonuses that could be utilized to get the most out of backing Juventus. With Ronaldo in their ranks – they’re not going to be anywhere else other than vying for the title.

Even at the age of 35 he remains the best player in the league. Even though Dybala beat him out for the MVP award, Ronaldo was by far the standout last term. Looking across the league he’s not going to face a huge amount of competition this season – a parallel with his club and their would-be rivals.

Inter Milan duo Romelu Lukaku and Lautaro Martinez could challenge, but both have had issues with consistency. Dries Mertens and Lorenzo Insigne are coming off underwhelming seasons at Napoli, while Ciro Immobile is unlikely to match his 36 goals from last term – that still wasn’t even good enough for the award.

Ronaldo is not the player that he was at the peak of his powers. He has adapted his game as all of the greats do when other areas show signs of decline. The 35-year-old is not the speedster he was in his younger days, but his finishing and passing have improved leaps and bounds. It was evident as he reached the 100-goal mark for Portugal after scoring a brace in their Nations League clash against Sweden - another milestone in a tremendous career.

No player can match his mix of technical and athletic ability in the league. It’s why – if he stays healthy – Ronaldo will be on course to right a wrong from last season and win the award for a second time.

Malmö
This comment was minimized by the moderator on the site

It is Pirlo that's taken the reins, not Antonio Conte. I reckon it must've been a brainfart

Thanks for pointing that out. Now corrected!