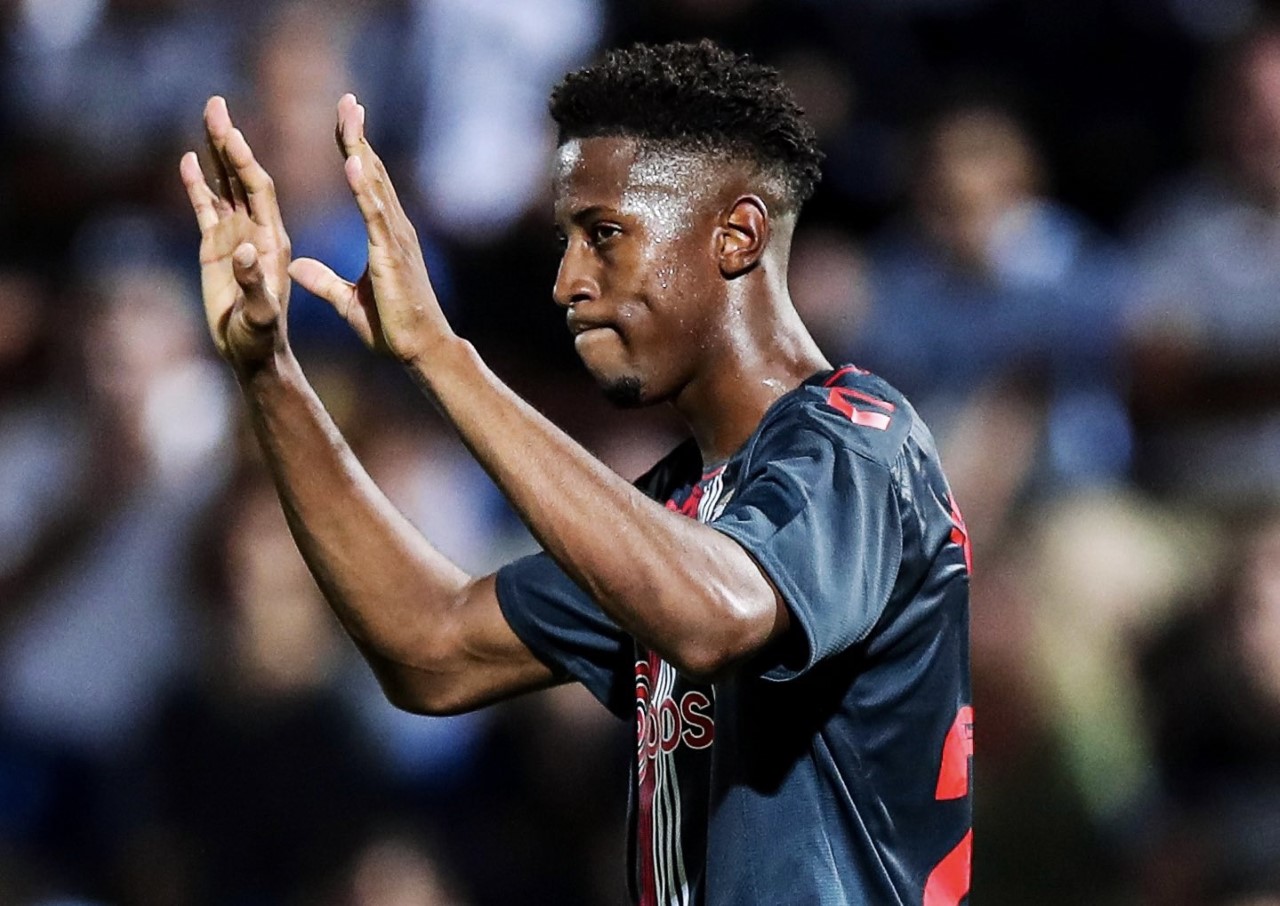 With big boys Benfica and FC Porto fending off their opponents with narrow victories, sandwiching Sporting’s handsome home outing versus Rio Ave, plenty more action fumed from under the bonnet in the Primeira Liga’s Matchday 2.

Sporting de Braga ushered in the drama on Friday night with a 3-0 victory away to FC Famalicão, powered by a Simon Banza brace.

Rivals Boavista and Vitória followed the Arsenalistas closely with impressive victories of their own against Santa Clara and Estoril, respectively, attaching the two to league-leading Porto and Benfica.

The week concluded with a big 3-0 triumph from Portimonense away to Paços de Ferreira, meanwhile Arouca and Chaves registered narrow victories. Here’s the pick of the action.

After the opener versus Sporting, Braga were handed another potential banana-skin fixture in an early-season visit to Famalicão, hoping to bounce back from last week’s defeat to Estoril.

It was first blood to Braga, however, as veteran full-back Nuno Sequeira edged the visitors in front in the 13th minute with a volley into the bottom corner from just outside the box.

The problems mounted up for Rui Pedro Silva’s side, caught 2-0 down just five minutes later after ex-forward Banza got his head to a rebound, courtesy of Vitinha’s initial strike inside the area.

Famalicão refused to go down without a fight but were left helpless after Banza’s 79th minute tap-in, killing off the game and earning Braga three important points on the road.

After differing starts to their campaigns, this tale between two Primeira Liga dreamers promised plenty as Boavista welcomed Santa Clara to the Bessa on Sunday afternoon.

The game took its time to hot up but the first goal eventually came after a tearing run from Rildo down the Santa Clara left wing, slaloming in and out before picking his spot with the visitors’ first in the 34th minute.

With a first half concluding to Santa Clara’s liking, the second period flipped fortunes on its head after Bruno Almeida’s red card left the Azores outfit battling with ten men for the second week running.

Yusupha Njie made it two goals from two appearances with a 62nd minute equaliser, promptly followed up by the turnaround goal from Martim Tavares just three minutes later at the back-post.

Cristian González plunged Santa Clara into greater troubles after conceding a penalty late on and earning the visitors a second red card, but there’d be no third goal in store for Boavista as Yusupha skewed his spot-kick onto the outside of the post.

In a tie between two sides who are sure to hear plenty of each other as the weeks go by this season, Vitória hosted Estoril in a direct battle to double up on winning starts to the campaign.

The hosts raised the roof in the 16th minute, crowning a fine team move with a finish inside the box from man-of-the-moment André Silva, placing Vitória 1-0 up. Without a response, Estoril chased the game into the second period where a Gonçalo Esteves red card on the hour mark threatened to call it a night for the visitors.

Tiago Araujo almost plucked a late equaliser with two bites of the cherry against Bruno Varela, but it was Vitória’s night after the double saves made by the former Benfica shot-stopper, taking the Vimarenses up to fourth in the league table.

The first matchday of the season at the Mata Real saw Portimonense make the journey up north to take on Paços de Ferreira who, like themselves, had got their campaign off on the wrong foot with an opening defeat.

Os Castores were staring at the same fate after Uilton, an early introduction into the game, was shown a straight red in the 18th minute for an overly-reckless challenge. Portimonense applied pressure and were rewarded by a 32nd minute headed finish from Yago Cariello, giving the visitors the advantage going into the interval.

It quickly became apparent that the away side would need more goals to put ten-man Paços to bed, but it was only until the final ten minutes of the game that Portimonense were able to add daylight to the score via Luquinha and Ewerton, securing a healthy 3-0 victory.